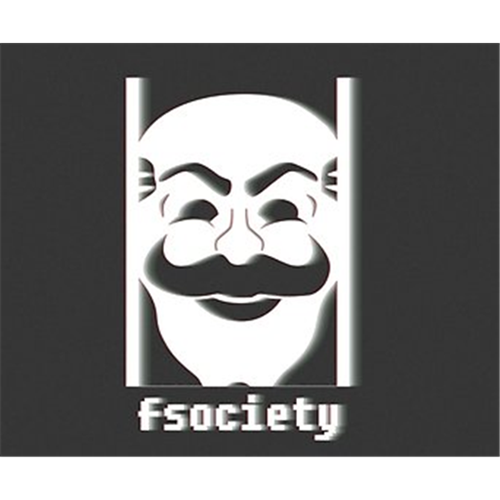 Riding my bike to get lightning c:

These users are subscribing to tomosan. tomosan's content will appear in their activity feed.

The launch of the Crew Dragon DM2 is often worded in a confusing way to the general public as the first commercial space launch. This Zapread post aims at putting this claim into some context.

The actual correct wording should be: the first commercially operated human orbital spaceflight launch. First of all, there is suborbital vs orbital space. Space kind of officially begins beyond 100 km altitude. Companies like Virgin Galactic are developing a Space Tourism service that would bring astronauts just over this treshold. Getting astronauts to actually orbit the Earth is a whole different ball game requiring much more potent rockets to reach an ISS altitude of 400 km and orbital velocity of 7.5 km/s. Secondly, commercial launches have been going on for many decades to put for example Telecom and Earth Observation satellites into orbit.

The table below shows the evolution of Human orbital spaceflight together with some characteristics to demonstrate, that the DM2 mission is 'just' a little step towards a more economically sound way of bringing astronauts to Space. The next step, with a private citizen astronaut that is paying for him/herself, on-board a rocket operated by a commercial entity, would be the next step in the evolution. At this moment, Yusaku Maezawa is the most likely person to bring this evolution further.

Yes - good point. Personally, I can't wait until we see private flights to/from the moon. Maybe within my lifetime?

A few years ago, there was a US company called "The Golden Spike Company" and they planned to organize Lunar trips for a mere 500 Million USD: https://www.youtube.com/watch?v=6hoSSmW27xs 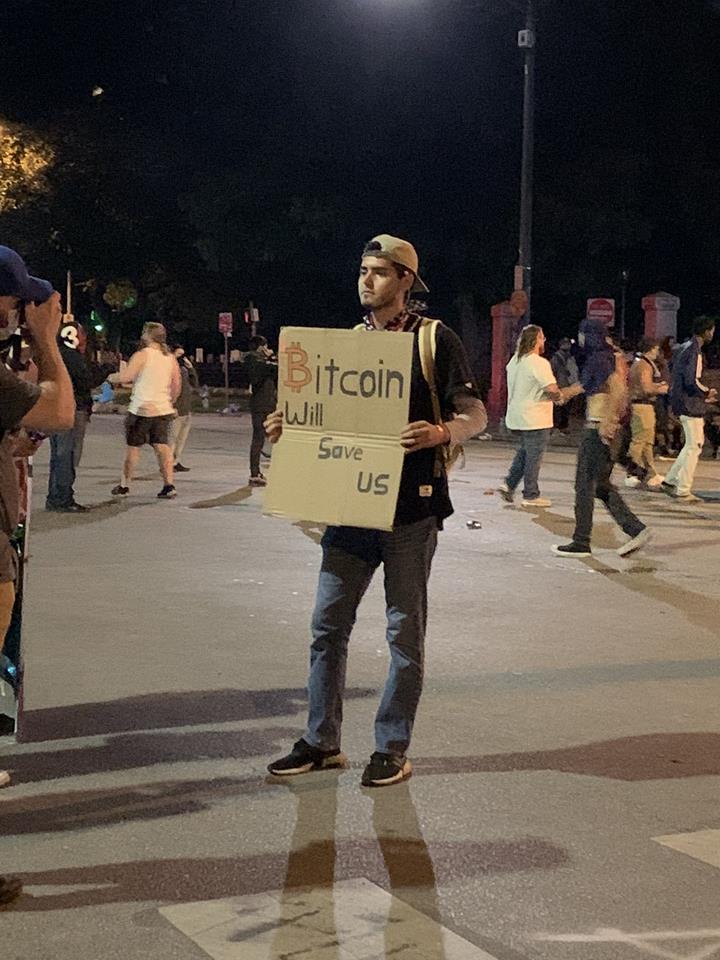 Nope, there is no hope for them :(

In fact, the title says it all. When asked on Twitter by John Carvalho to the Kraken board of directors, John got the answer that Lightning will be supported until the end of 2020, or Pierre Rochard will leave the Kraken.

I don't know if this will happen (hopefully not), but the more exchanges and cantors - the better for users.

Kraken is the second large exchange that supports Lightning right after Bitfinex.

This is really great news. But it's not until the end - it's before the end of 2020. I have used them for many many years.

"It lasted just 12 minutes, but history's first-ever spacewalk – 50 years ago today – took the first steps towards shaping the future of space exploration.

On March 18, 1965 at 4:35 a.m. EDT (0835 GMT), Soviet-era cosmonaut Alexei Leonov became the first person to leave the confines of his spacecraft while in orbit and float in the vacuum of space. Leonov, who with Pavel Belyayev was flying onboard the former-Soviet Union's Voskhod 2, accomplished the first extra-vehicular activity – EVA, or spacewalk – on what was only the 14th piloted spaceflight in history.

Leonov's EVA did nothing more than demonstrate, barely, that such a feat was possible, but the future spacewalks it inspired — starting with the first American EVA by Edward White three months later — blazed the path for humans to walk on the moon, build and maintain space stations and service satellites and space telescopes (...) "

An interactive 3D model of the Voskhod 2 spacecraft, with inflatable airlock deployed - https://en.wikipedia.org/wiki/Voskhod_2#/media/File:Voskhod_2_Deployed.stl

Very spirited man! An inspiration for mankind. And funny as no-one could ever imagine. I met him in 2007.

Independent journalists decided to make a film that shakes the society - 'Just don't tell anyone' is a documentary film about pedophilia in the Polish church. The film tells various confirmed stories of church paedophilia, and also shows how such things are hidden.

In the meantime, a second part has been made and a third part will be made (like the Pope was hiding paedophilia in the church).

The film has English (and not only) subtitles if someone wants to see it. 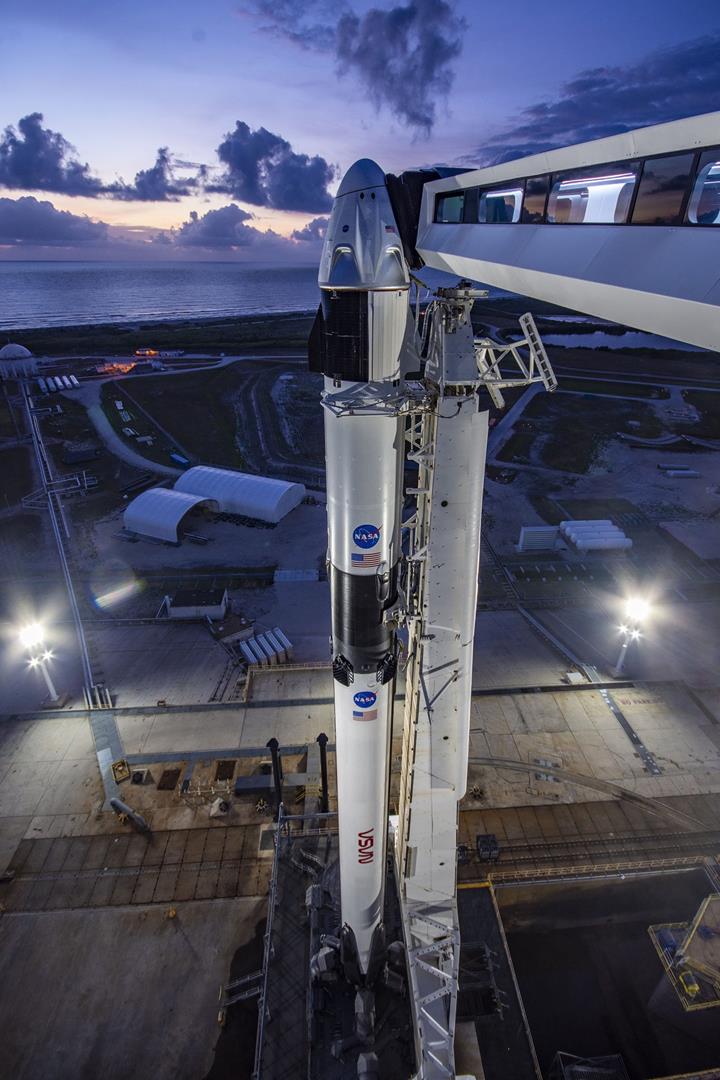 Update (May 29, 2020): Slated for launch on saturday May 30, 21:22 CET (wednesday May 27, 22:23 CET), the US will again be capable to bring humans into orbital Space. The US had grounded itself for nearly a decade, when on July 8 2011, the Space Shuttle Atlantis made a full stop on the massive Kennedy Space Center landing strip. Now, the SpaceX Crew Dragon capsule is ready to go with 2 astronauts to bring a visit to the International Space Station. An historic step in the heritage line that started with the Mercury, Gemini and Apollo programmes in the 60s, and continued from there onwards with the Space Shuttle programme. Now the US has embarked on a new, more commercially oriented, model for bringing astronauts into orbital Space. Where previous Human Spaceflight endeavours were fully executed by NASA staff and contractors, now the Human access to orbital space is bought by NASA as a service from SpaceX. I just wished they did the same thing for Deep Space Exploration and had motballed SLS by now.

Human access to Space is a highly prolific achievement in the geopolitical context. I believe, if everything goes well with the Crew Dragon, Soyuz is doomed and tensions between US and Russia will rise further. Europe traditionally has declined to play a role in Human access to Space. From a practical point of view, the economic investment is too big and the economic and scientific returns are too marginal. Yet, from an inspirational and geopolitical dimension, it might just need to step into the game. Let's get Hermes to fly again!

Can we please give one or two asteroids to SpaceX and co? I guess going to space was more profitable if we could take what's there. (Afaik space is public domain, so you can't just mine asteroids.)

I am all for it. But there is a treaty called the Outer Space Treaty (OST) that is signed by all spacefaring nations that states that no nation (or company) can claim ownership of extraterrestrial objects. There is some room to claim that materials can be used by businesses but this will take time. Before ROI, one needs massive investments to bring Asteroid Mining online. And the market is not clear. Bringing valuable materials to Earth surface is not economically sound with current day technologies. So you have to find the business case in Space itself. And that is chicken and egg story. There is no society there to use those materials, because there is no infrastructure to build on.

We really need a space elevator!

There are two wonderfull documentaries out on this topic: http://www.eyeonorbit.com/2014/09/crowdfunding-space-elevator.html I think we will first see one on the Moon in 100 years. I don't see it happen on Earth given the materials physics not working, the deployment issue and the risk of satellite collisions.