Bitcoin Anonymity Guide 2019: How to use BTC like a straight up G 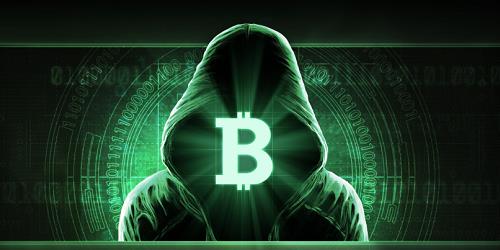 In the last few years, many people have realized that Bitcoin is not anonymous, and some of them have realized it with dire, life-destroying consequences.

Bitcoin is pseudonymous and some have learned this lesson on the bitter end of a long prison sentence. The Bitcoin blockchain while remarkable and revolutionary, is at it’s core, an immutable public ledger.

This means that every single transaction is unchangeably recorded and verifiable by every other participant in the network as long as electricity and the internet exist.

This is not an optimal state of affairs for those who require privacy.

I am not going to delve into who needs privacy and why because it is a commonly accepted give in that privacy is a fundamental human right that everyone needs, among civilized peoples.

This guide will show you the reality of using Bitcoin anonymously in 2019.

This post may express views you don’t agree with, I don’t care. Go read another blog if it bothers you.

Our foes will use the tired but common excuses of drug trafficking, money laundering and terror financing as the age-old boogeyman to scare you into submission allowing them to strip you of your privacy and freedom, but we know better.

So how can we tell these rent-seeking parasites to suck it, and flip them a giant middle-finger?

How can we spread financial freedom and privacy in the name of a truly free market?

How can we promote economic liberation from the yoke of a debt-based economy, ensuring a better and more prosperous future for every man, woman, and child worldwide?