To the Moon and beyond 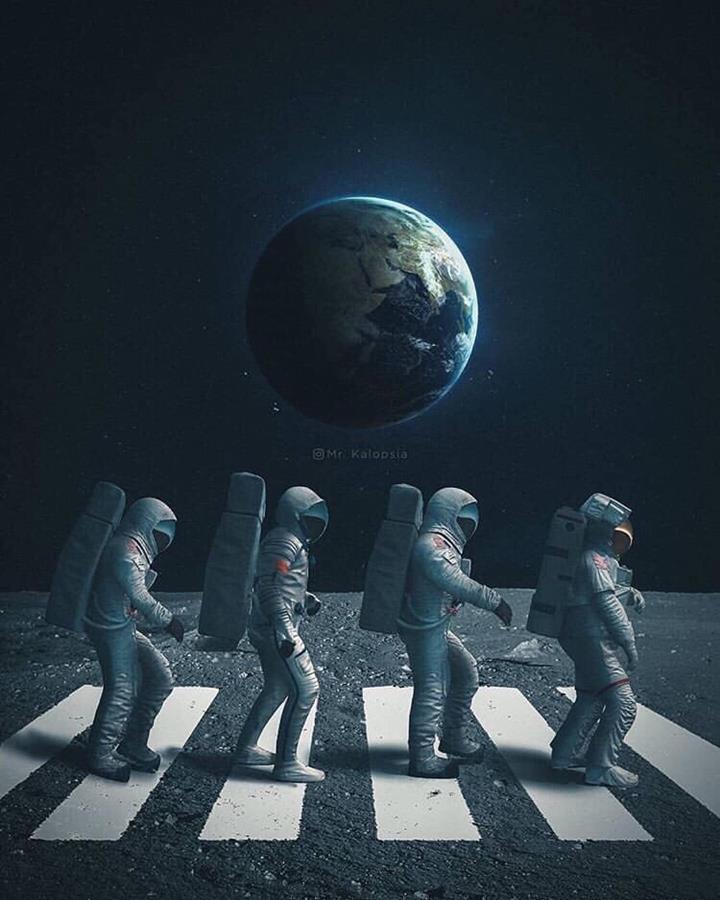 As Bitcoin surges to the Moon again as I write this, 2019 is really a year to contemplate how to move forward into the Solar System. On July 21, 2019, it will be 50 years since humans first landed on the Moon featuring Neil Armstrong and Buzz Aldrin.

US Vice President Pence recently claimed Americans will set foot again on the Moon in 2024, this time on the South Pole as a potential first step to a Moon colony, but certainly also a step towards Human landing on Mars, currently foreseen by NASA in 2033. As a native constructive sceptic, I have to say this will likely not happen. The SLS will not be ready to deploy humans on the Moon by 2024. Programmatically, this is quite unlikely given the long road SLS still has to the launchpad. But also financially as all the hardware for such a Moon landing needs to be developed. This is not in NASA's budget at the moment.

What I think the Trump administration is after, is the progress that SpaceX and Blue Origin hopefully will be making with their big rockets, the Starship/BFR by SpaceX and the New Glenn by Blue Origin. From the cancellation of SLS, industry could be funded to build all the Moon landing hardware. But still, in this scenario, no Moon landing in 2024 imho... Look forward what you think. Let me know in the comments.