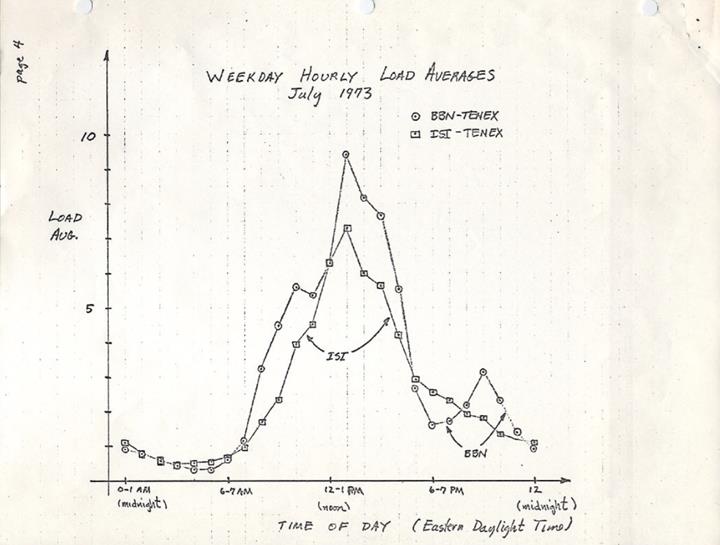 "Load averages are an industry-critical metric – my company spends millions auto-scaling cloud instances based on them and other metrics – but on Linux there's some mystery around them. Linux load averages track not just runnable tasks, but also tasks in the uninterruptible sleep state. Why? I've never seen an explanation. In this post I'll solve this mystery, and summarize load averages as a reference for everyone trying to interpret them.

Linux load averages are "system load averages" that show the running thread (task) demand on the system as an average number of running plus waiting threads. This measures demand, which can be greater than what the system is currently processing. Most tools show three averages, for 1, 5, and 15 minutes..."