Lightning Loop-Why Its Good For Merchant 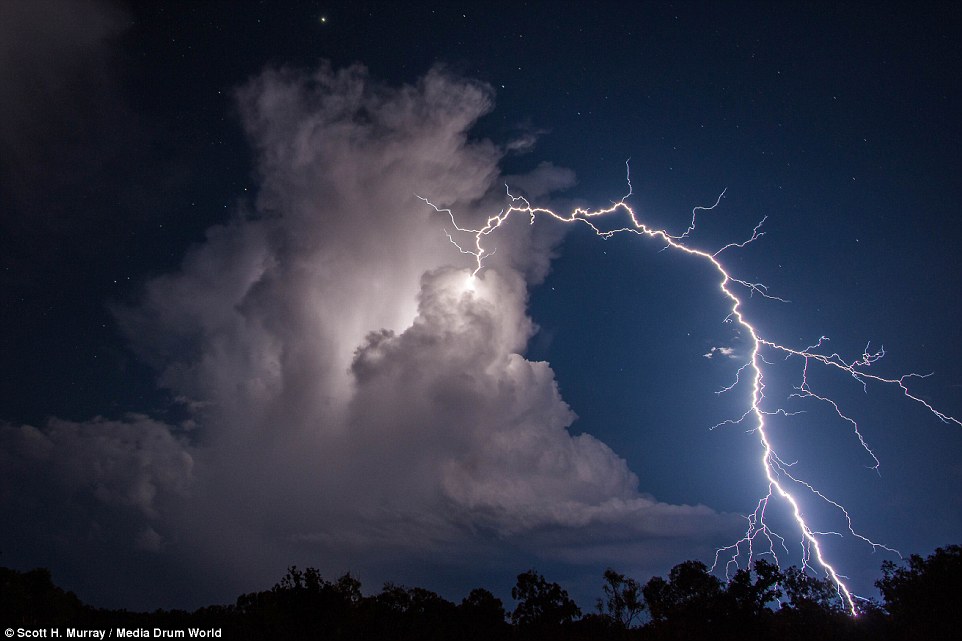 The basic idea of Lightning Loop is to "allow users to securely move funds in and out of the Lightning Network using non-custodial Bitcoin contracts. thus users are able to keep Lightning channels open indefinitely, making the network more efficient, more stable, and cheaper to use."

This is particularly handy for online merchant like us - BTCWonderland.

When BTCWondeland keeps on receiving payments, without spending any, all the capacity will end up on BTCWonderland local side, result in not being able to receive more payments.

The idea is that I want to keep receiving payments but all of the channels' capacity are on my side. With Loop, I send funds to the remote side of the channel in exchange for getting paid back on chain later on. Lightning Loop is non-custodial so its trustless. Thus Im guaranteed to get those funds back via on-chain.

When a merchant first joins the Lightning Network, "they can use Loop Out to get initial receiving capacity as well. As a result, new recipients on the network no longer need to rely on others to open channels with them before they’re able to start receiving payments."

If Lightning Loop is successfully in use, the lack of inbound capacity that bothers most of the merchant, may not be an issue anymore.

A future following update from Lighting labs would be the "Loop In".

Which allows user to top up their channels via on-chain bitcoin from "wallets or exchanges".

BTCWonderland spending all the sats, all the fund in the channel now is on the remote side, resulting in BTCWonderland not able to spend anymore.

With Loop In, BTCWonderland can now "refill the channel from a regular on-chain bitcoin wallet or via an exchange account, and continue to add additional funds as necessary".

Does this mean " You will need to spend (or somehow transfer sats from local to remote) sats first in order to receive sats on Lightning Network" no longer stand?

If yes then its a shame, coz it is such a cool concept (or design) that reflects Satoshi's idea perfectly.