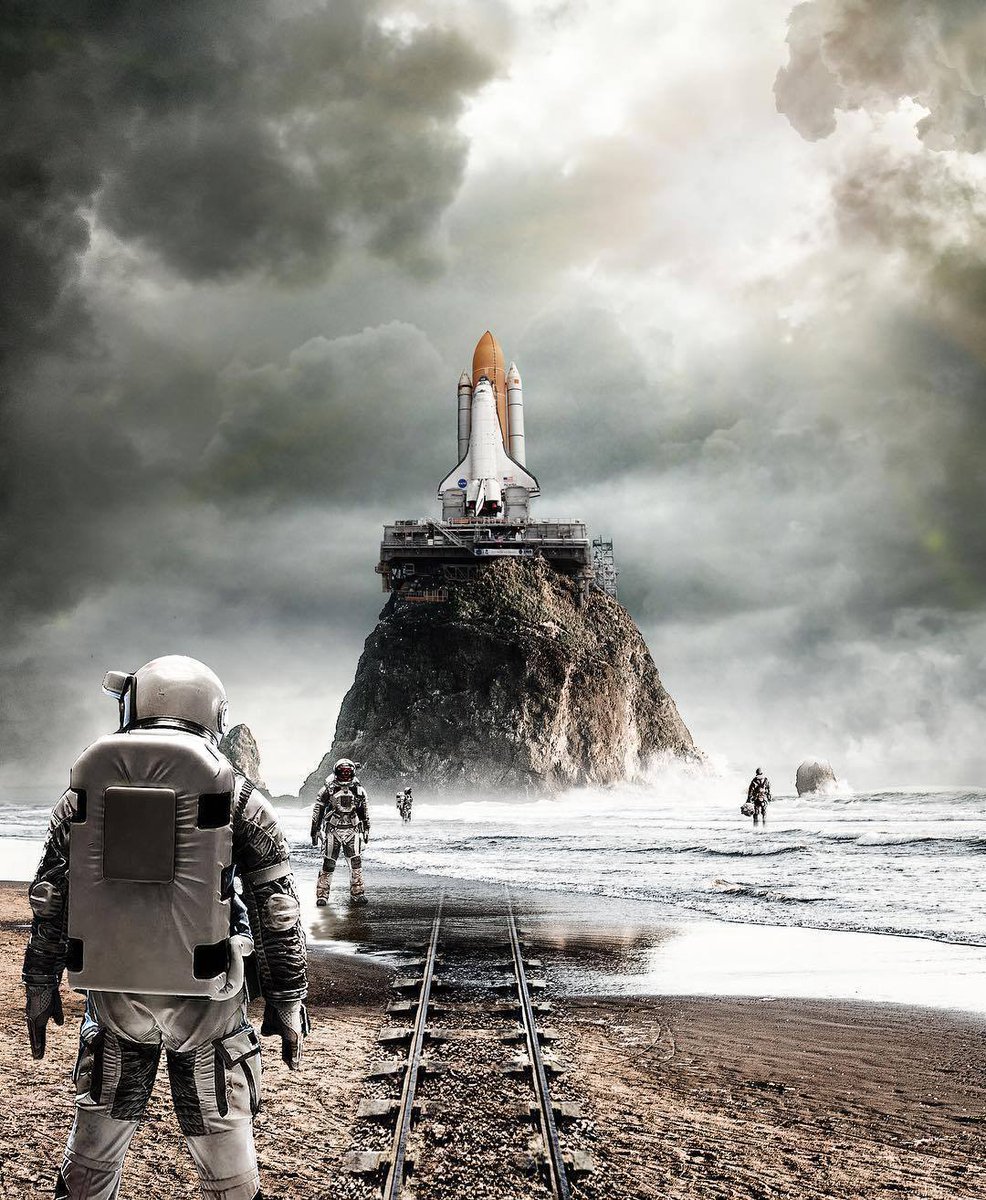 Space is the willing background scenery of many Hollywood blockbusters. Heroism is all around and the vastness and emptyness of space can give you the creeps. For spacegeeks like me however, there is also a different genre of friday-night entertainment. Have a look at my own top 5 hardcore space documentaries. Put them on bigscreen, get some popcorn out and you might learn something on the way!

5) Martian Mega Rover by National Geographic tells the story of a team of engineers and scientists that work together to bring a car-sized rover to planet Mars. As a Space Systems Technologist having worked on a number of Space hardware projects, the number- and complexity of the technological challenges brought forward in this documentary are unrivalled. An uneasy feeling will settle in your mind thinking: this baby is not going to fly. This feeling is comforted by the knowledge of the fact that it actually did: in the early morning of August 6 (NL time) 2012, the Mars Science Laboratory touched Martian ground and sent back blurry pictures indicating that the rover aka Curiosity landed sunny-side up.

I stumbled upon 4) How to build a satellite by the BBC on a lazy night. Although it is quite a commercial for the Astrium facility in Stevenage and promoting the UK space industry in general, it truely shows the deep complexity and the wide variety of expertises required for building telecom satellites. And I should say, I think such disguised propaganda by the BBC did some good work in raising significantly the UK stake in the European Space Agency ESA at the ministerial conference in 2012. I should also admit here my jealousy of the BBC for making such excellent documentaries without annoying commercials throughout, like what they do in the Dutch public television setting.

I started watching 3) Space Tourists with a complete different expectation. Before seeing it, I thought it would be all about the space voyage of space tourist Anousheh Ansari, and how she would float, drink, eat and pee in space. But no, in addition to the former, it was a deep insight into the out and abouts of the one and only human spaceport in the world: Baikonour in Kazakhstan. I actually learnt the gruesome fact that the jettisoned stages of the Soyuz rockets are both valuable to the residents of the area in terms of high-grade aluminum as well as pose toxic hazards because of small remnants of Hydrazine that can still be around in the crashed hardware.

2) PAX Americana is on my top ranking because I had the fortunate circumstance to watch it on my own couch in the harsh Dutch winter of 2010 together with some NASA Ames friends who actually could have been in this documentary themselves. This documentary is all about the militarization of space. It is a clear call to keep weapons out of space to prevent any orbital debris resulting from these activities. They try to scare the hell out of you that without space assets for telecommunication, navigation and Earth observation, our comfortable lives will truely come to an end.

1) Orphans of Apollo is my absolute favorite space documentary. It is the compelling story of a band of entrepreneurs that tried to privatize the Russian space station MIR. Director and producer Michael Potter had an insider look in what happened behind the scenes. In a few decades or so, this documentary will be one of the cultural gems that provide light and understanding to the start of the NewSpace era. It was a pleasure to host Michael Potter and this documentary at the Delft Mustsee cinema (now Pathe Delft) as part of the Netherlands Space Society NVR movienight programme on December 17, 2008.