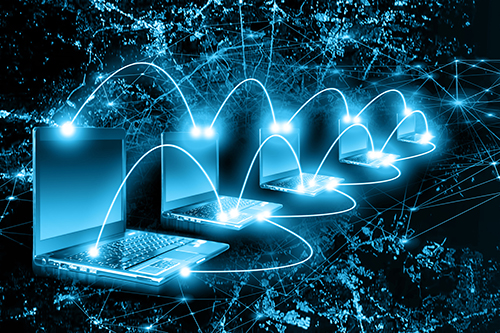 "A lightning network payment has been making global rounds on Bitcoin’s secondary layer. The payment, slowly accumulating in value with each passing, is 2.8 ($96) million satoshis strong and still going. Dubbed the Lightning Torch, the payment has changed hands nearly 150 times across 39 countries.

Traditionally, participants announce their ownership over Twitter to seek out the next recipient. Hopeful torch bearers respond to the tweets with a lightning network invoice, and after choosing a user to trust, the current holder adds a discretionary amount to the payment’s sum and sends it to the next holder.

The experiment has been making an impression on the community; so far, Andreas Antonopoulos has been in on it, and most recently, at the time of this writing, Twitter co-founder Jack Dorsey even took up the flame from Matt Odell..."