My journey through Asia, India, the city of Chennai - Swastika - the origin of the symbol 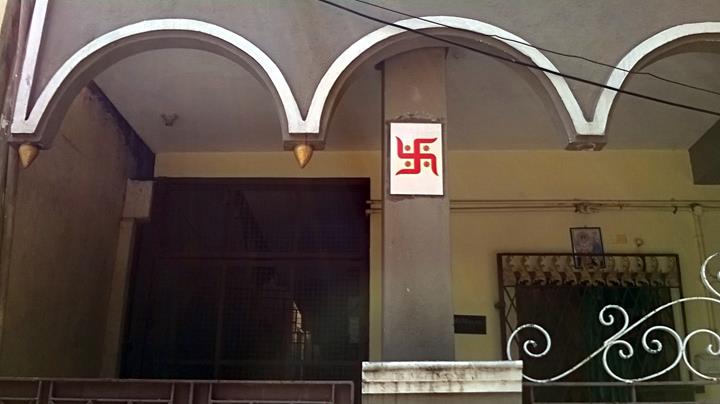 The swastika is an equilateral cross with four arms bent at a right angle. The oldest archaeological evidence decorated with swastikas comes from the civilization of ancient India. It is widely used in Indian religions, especially in Hinduism and Buddhism, primarily as a tantric symbol, to invoke the shakti or sacred symbol of prosperity. Swastika has a rich history. It was used at least 5000 years before Adolf Hitler designed the Nazi flag. The word swastika comes from the Sanskrit svastika, which means "happiness" or "well-being." The motif (curved cross) seems to be used for the first time in Neolithic Eurasia, perhaps representing the movement of the sun through the sky. Until then, it is a sacred symbol in Hinduism, Buddhism and Jainism. Swastika also has an ancient history in Europe, appears on artifacts from pre-Christian cultures in Europe.

This mark has many different varieties depending on the countries and cultures in which it was used. However, we can distinguish several basic types of matchmakers.