Rocketlab stays ahead in the SmallSat launcher market 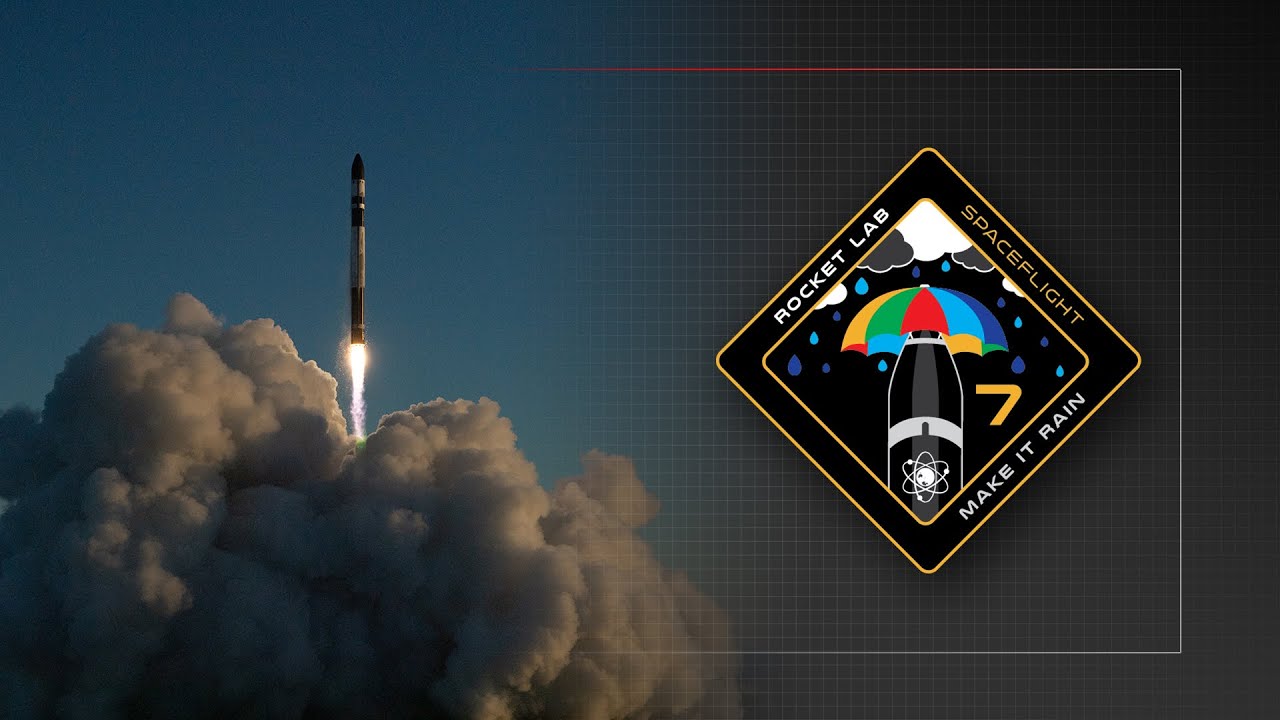 Rocket Lab launched the so-called 'Make It Rain' mission on June 28, 2019 as part of a rideshare flight procured by Spaceflight Industries. The launch took place from Rocket Lab's Launch Complex 1 on New Zealand�s Mahia Peninsula. The mission was named �Make it Rain� as a nod to the high volume of rainfall in Seattle, where Spaceflight Industries is headquartered, as well in New Zealand where Launch Complex 1 is located. Among the 7 payloads on the mission for Spaceflight were BlackSky�s Global-3 satellite and Melbourne Space Program�s ACRUX-1 CubeSat. One payload is unaccounted for at the moment, so I bet that is some clandestine customer.

With this launch, Rocket Lab solidifies its stronghold in the survivor market of SmallSat launchers. A flurry of SmallSat launch providers emerged last year in the wake of the growth of the SmallSat market and SatCom and EarthObs constellation plans from a diverse set of operators. My guess is that amongst the survivors, Rocket Lab already has a prime seat. They will soon be accompagnied by the likes of Vector Launch and Virgin Galactic. And I do hope, a European player will step up the plate! Go Miura-5!