ZUCKBUCKS (ZBX) - The Meme Token that Says NO to Libra 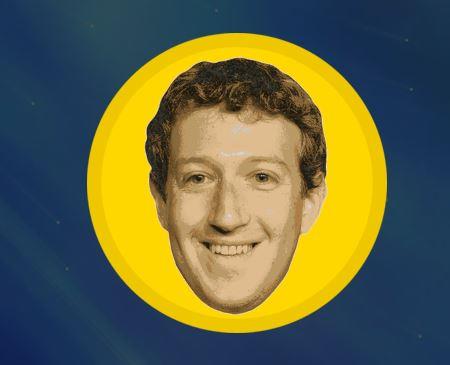 "A few days ago on the famous bitcoin talk cryptocurrency forum, the announcement of a new token for play appeared (as the developer claims), but with a deep ethical meaning: we are talking about ZuckBucks (ZBUX) the anti-pound token . Let's analyze it.

ZBUX is an ERC20 token which can be used to do absolutely nothing. Want to buy a cup of coffee with your ZBUX? Too bad! Need to pay your bills? Better use another currency! Zuckerberg's already incredibly overinflated bank account? Now we're getting somewhere! Remember, it's only a waste of money if you don't believe in tech (or, if it's inherently useless, which this is). Be good, be bold, and buy ZBUX (because some random person on the internet says so).So this token has no use !!!

What is ZBUX used for?Also approved by the 4chain community for the basic concept, the meme coin ZBUX serves to ethically and amusingly counteract what Libra has recently presented: a centralized digital currency and therefore controlled by a few that deviates from the concept of cryptocurrency by violating the bases that distinguish a cryptocurrency such as the resistance to censorship that libra does not possess..."