For years, the superhero movies market was dominated by Marvel, who knew how to make a good movie that people would like. The DC universe was a long time behind, although of course there were high quality films, most of their films are considered to be of poor quality. 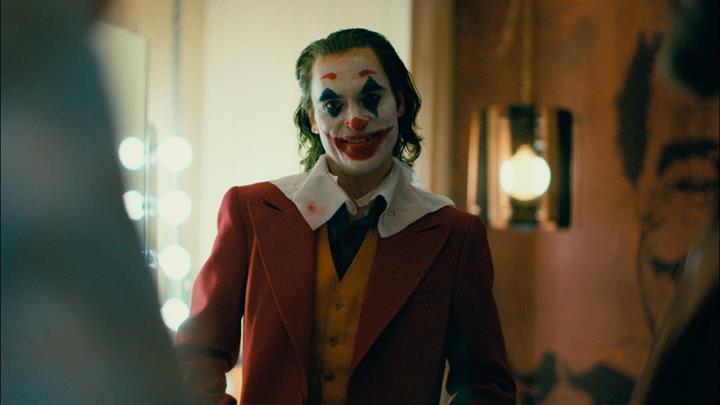 However, it seems that the bad streak of DC is beginning to be overcome. The productions are finally beginning to enjoy popularity and the new Joker movie shows that there is great potential in DC source materials.

Joker's film focuses on the story of a man who becomes a bad person through a sick society and life problems. The film shows us that there are chances that the Joker (some kind of equivalent) can appear today or tomorrow on the streets of your city.

End of information, go to the cinema ;)

I liked the movie, I recommend you go to the movies. The only thing you can complain about (but maybe I didn't understand something) is an unclear theme ... but spoilers ;) However, the film is considered to be the best film of 2019 and it is quite possible - it is impressive. Great acting role, great mood created by appropriate scenery, music - manipulating the audience!

Just go to the cinema!