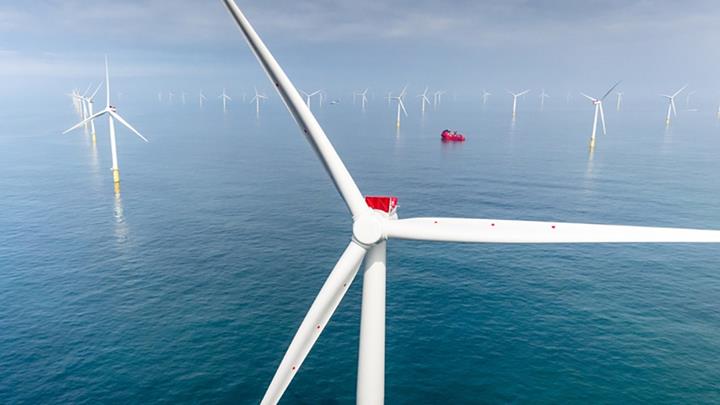 General Electric has announced that it has begun work on the construction and testing of the world's most powerful wind turbine, which will be a real revolution in the world of renewable energy technologies.

General Electric will build the largest and most efficient turbine in the world. Haliade-X is to have a capacity of up to 12 MW and produce 67 GWh of electricity per year. Only one such turbine is to supply electricity to at least 16,000 homes. Haliade-X is 260 meters high, and three blades are 107 meters long. 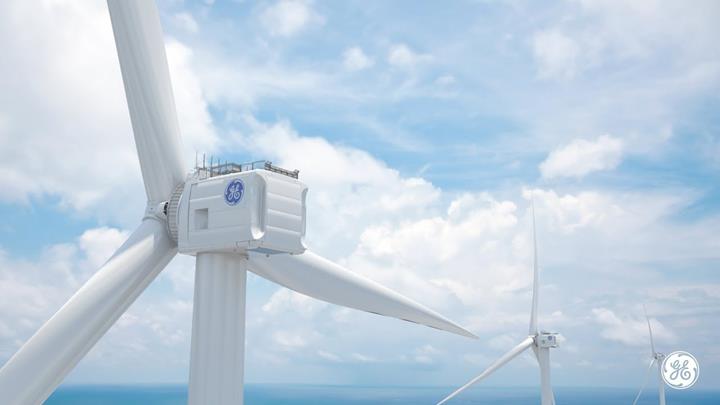 Americans haven't said the last word yet. GE engineers are working on an even more powerful wind turbine to come into use in the next decade. According to the information disclosed, the turbine is to be adapted for installation at sea and measure 480 meters in height, which is higher than the second highest skyscraper in New York.

If the development of renewable energy technologies continues at such a rapid pace, we can expect that in 20 years, most homes in the lion's share of the world will receive green energy from sockets and the planet's natural environment will breathe a sigh of relief.