Thundercore coin: A proof of stake coin for game developers rewarding users for leasing their coins to secure thundercore network 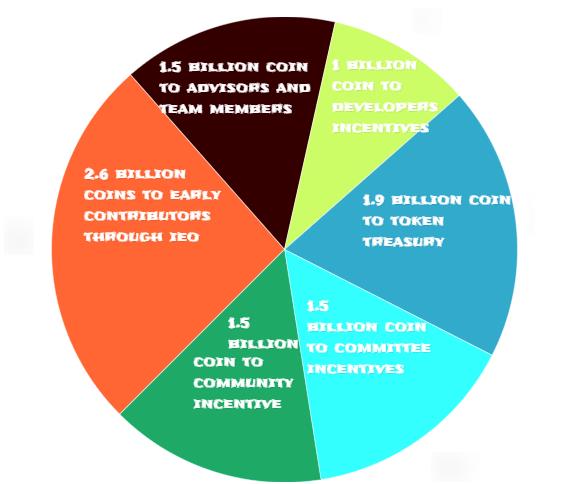 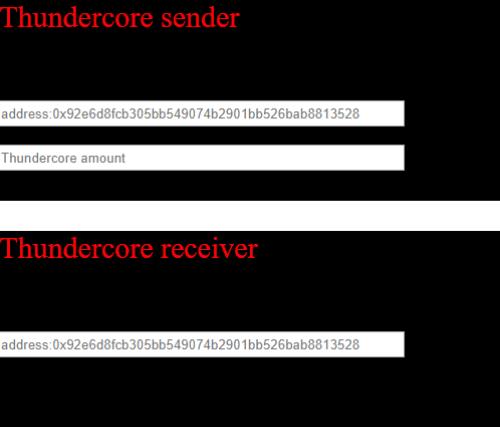 Knowing more About Thundercore
If you feel that you need to learn more about Thundercore, then you can follow them on their site. Here is the link redirecting you to Thundercore platform website
https://www.thundercore.com/
You can as well read their white paper to learn more about their idea from below
https://docs.thundercore.com/thunder-whitepaper.pdf
You can also join as a community member in any of their social media platform from below to follow the discussion made by other community members;
Telegram:https://t.me/thunder_official
twitter:https://twitter.com/ThunderProtocol
Reddit:https://www.reddit.com/r/thunder_official/
discordapp:https://discordapp.com/invite/5EbxXfw
facebook:https://www.facebook.com/pg/ThunderCoreTW/posts/
medium:https://medium.com/thundercore
Now that you know, I think that it is time for you to start earning some Thundercore coin by simply staking them on  the thundercore staking pool  to secure the network. The more your staking the more your reward.If you feel that we should also own some Thundercore coin for simply helping you know about it then here is our Thundercore address;
0x92e6d8fcb305bb549074b2901bb526bab8813528