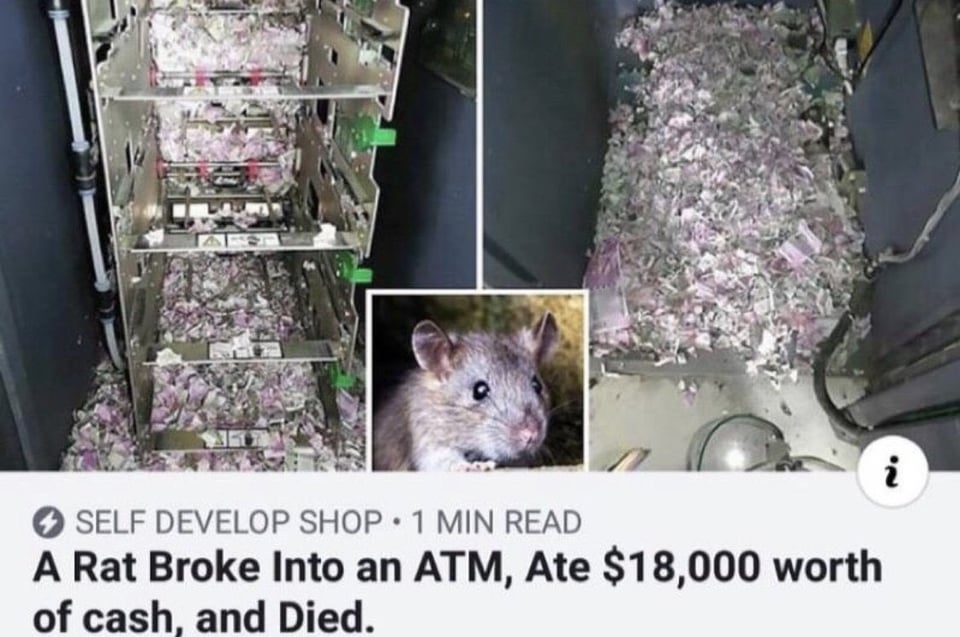 All jokes aside Warren Buffet called Bitcoin Rat poison hence the title but I even doubt he could grasp the concept.... Its proven to be hard for people to discover and like NEW music after they get around 30. Why would some fundamental change of world order (in the endgame maybe) be any easier for an old white man who even has to lose something. If he doesn't invest into anything he understands (which is understandable and smart) why does he then comment  on it negativly?