This week in Space: what a time to be alive!

Such an eventfull week in Space this was!

1) For the first time, an image has been made of a blackhole, proving all kind of physics theories on the interaction of matter and light in the most extreme conditions, by measurements. What a time to be alive!

2) The first commercial launch of Falcon heavy with the Arabsat 6A satellite going to the Geostationairy arc. Its three falcon 9 cores landed back on Earth in a successfull suborbital dance.

3) An Israeli microspacecraft crashlanded on the Moon. A wonderfull achievement by a small team of engineers and scientists backed by a philantrope.

4) And all that spacey stuff on or around the celebration of Yuri's Night on Cosmonautics day which is April 12! 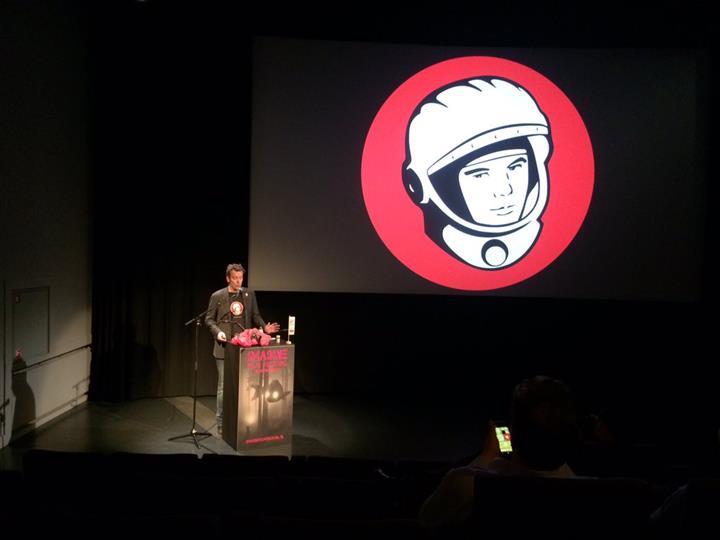 In thrust we trust :)

And first private spacecraft landing in the moon. Yes hard landing with RUD but landing.