DOUBLE FEATURE! The Who and Air Supply

Tonight I have dug up two bands of which I think will be spectacularly different. This choice was also due to the year of production, and the fact I had two albums from each artist. ﻿(There might be more in my stacks). 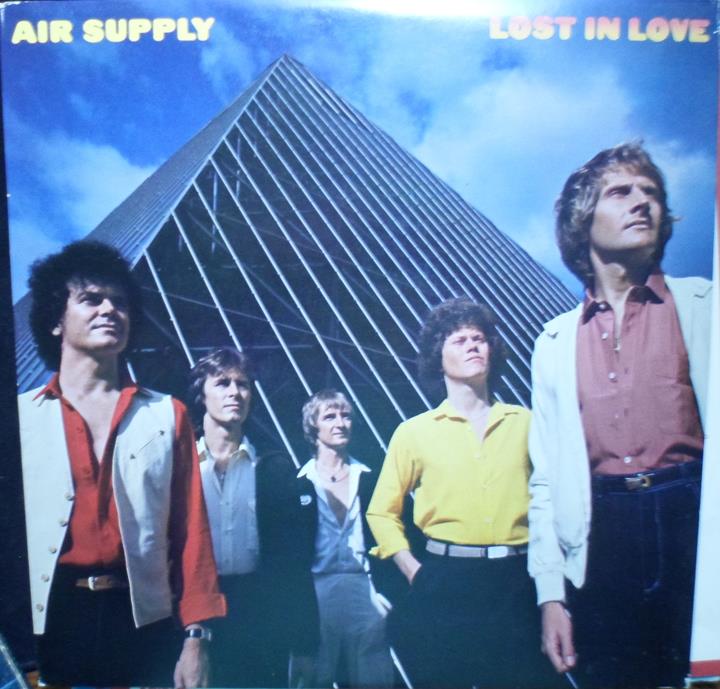 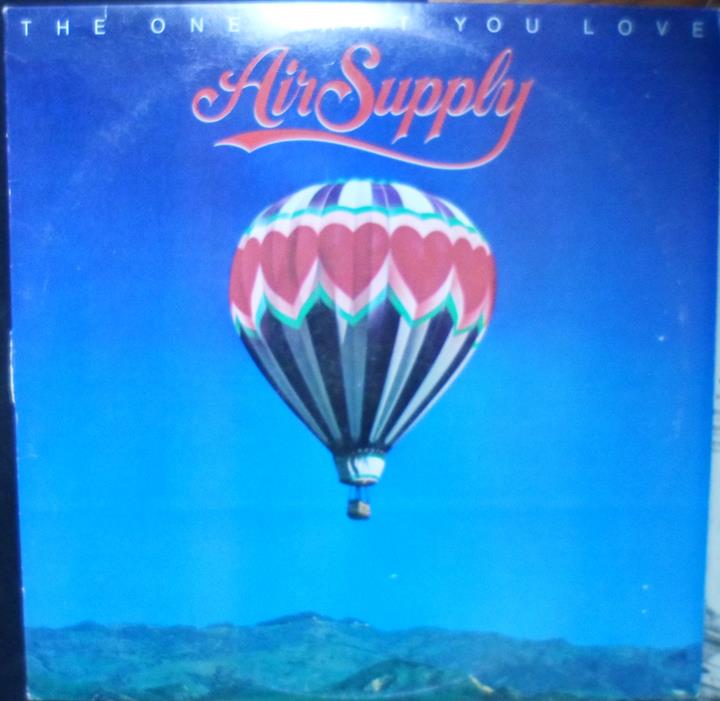 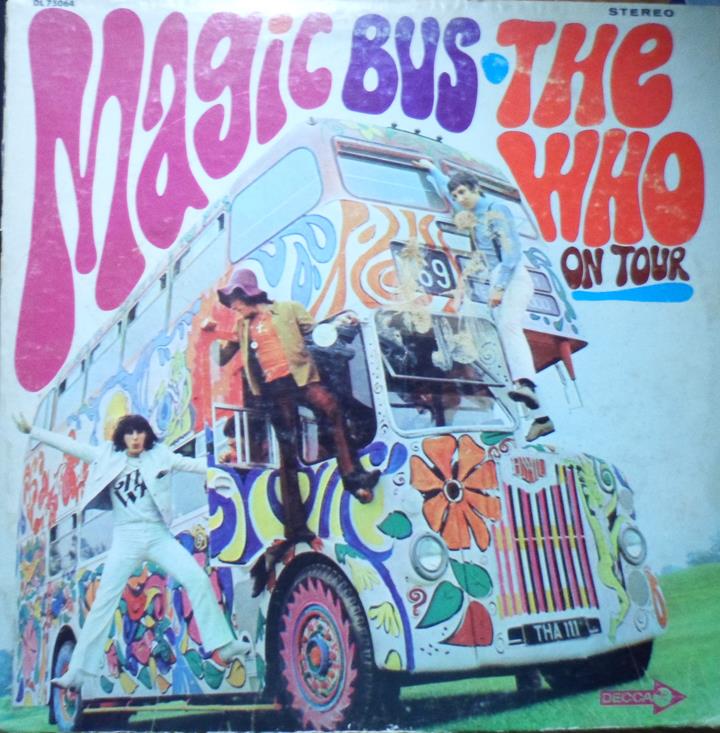 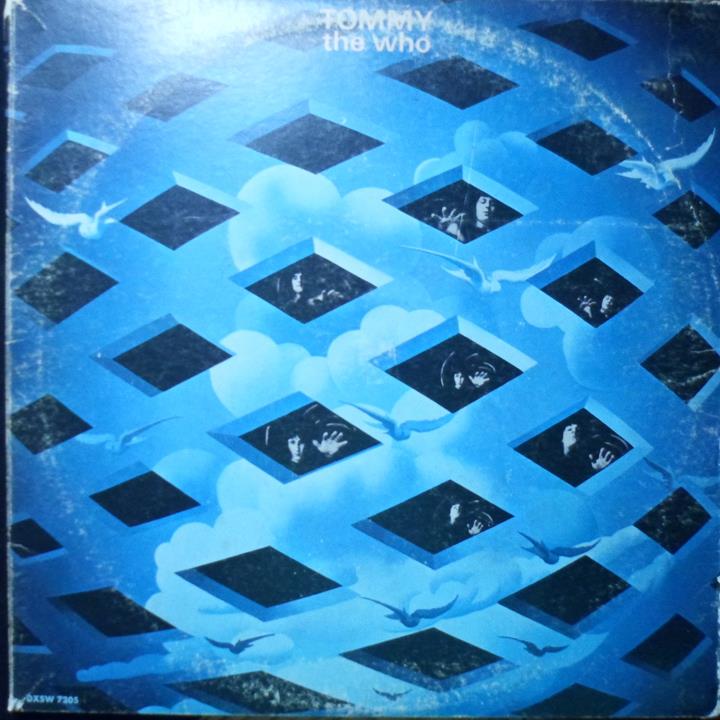 I can see why my aunt enjoyed this music when she was a 20 year old about to graduate the Police Academy. These guys are total advocates for powerful women and it really shows in Just Another Woman.

"As we sat by the fire

As this album progresses I can hear the story unfold of two people meeting and falling in deep love. A separation occurs and when the lovers meet up Old Habits Die Hard lives up to its name.

"You know and I know

I enjoy thinking about what that memory was, I might as well reminisce over a high school sweetheart too. We had some very deviant ways to get our time together, out from under the bible and watchful eyes of our guardians.

As the album nears an end I anticipate a climatic finale, "I'm still not in love with you, I can't get excited, I don't feel the way I use to".

Wow that hits hard, it makes me wonder which party decided that they were not there for a relationship anymore. By the sounds of the final song on this album, it sounds like the author took the relationship for granted. The relationship that arose from no-one, a random drifter in the night, looking for a man to hold.

My Best Friend really proves the musician ship of this band, I feel as though this album was planned intentionally, the acoustic guitar picked ever lightly. Such a nice find, I'll be adding this band to the top shelf.