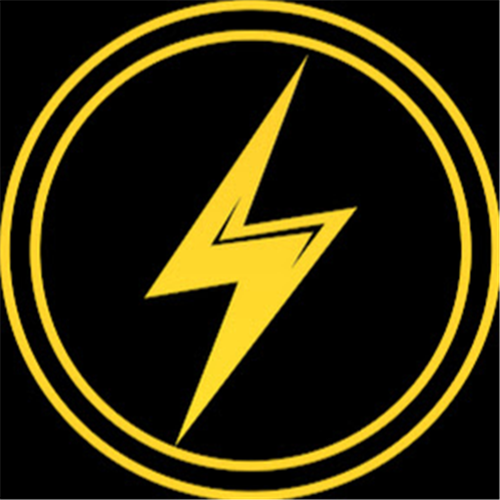 These users are subscribing to mlameche01. mlameche01's content will appear in their activity feed.

A popular payments network running atop the bitcoin blockchain suffered from a long-standing code vulnerability – one where attackers could drain users’ of their money.

While initially flagged to the public on Aug. 30 by bitcoin developer Rusty Russell, the full disclosure detailing how this vulnerability could be exploited by an attacker was released Friday.

“An attacker can claim to open a [lighting payments] channel but either not pay to the peer, or not pay the full amount,” Russell wrote in the full disclosure.

Without the proper checks, an attacker could pretend to open a new payments channel and send fake transactions. Being duped, an honest user could then send back real money to the attacker not knowing the previous transactions had been completely artificial. It’s unclear how many users fell victim to such attacks.

Already, all major lightning software clients have been upgraded to fix this vulnerability, according to Russell.

When asked why it took three months for the vulnerability to be disclosed to users, Pierre-Marie Padiou – the CEO of a company maintaining one of the three most popular lightning implementations – said developers had to err on the side of caution.

“The problem with this vulnerability is that once you know about it, it seems so obvious,” said Padiou. “Three months is not a long time. It’s a pretty short time because you have to give users the amount of time needed to update. … A lot of users don’t do it.”

Lightning developers, he added, did not want to risk revealing the vulnerability until absolutely sure no users were at risk.

“There are always problems. Even on the bitcoin protocol, there have been bugs,” Padiou said, adding:

“There will always be bugs. What matters the most is how to handle this in the best way to protect users.”

Receive SMS is a service where you can generate disposable phone numbers to receive SMS for activation codes. You can use existing numbers or purchase a new one.https://api.lapps.co/apps/receive-sms/out

Tested and it works.  Very cool!!

Hope I can get a Twitter acc with that.

Did you try? I'd like to know results and if something doesn't work.

Not yet, usually you just have to try many numbers.
But since this service is paid, it's more likely that there is a unused nr.

You can also purchase a new number with this. I'm thinking about decreasing the price. 40k sats might be too much for some to try.

Pls document what new nr means.
If it's just rotating to another, 40k is a lot.
If it is a completely fresh nr, I'd use it instantly.

New number generates a completely new number from the provider. it's not recycling thru old numbers

That's awesome. And kinda cheap then!

Let me know any feedback 😁

The popular Bitcoin and Lightning wallet iOS version now comes with an Apple Watch App that allows you to make a Bitcoin or Lightning payment with only a couple of taps.

Nice, but we need better wallets (without custody :P)

? You should write something explaining the link.  Tip: People will upvote you more if you do that.  Don't just paste a link.

i am not fluent in english .ok i will do

Sparkswap Desktop is the first way to buy Bitcoin directly into a Lightning channel that you control. Just ACH from your bank account with no fees, and instantly purchase BTC and have it available to use on the Lightning Network.https://api.lapps.co/apps/sparkswap-desktop/out

So funny zap announced Olympus integration a few days after this. So now we have 2 products that allow going from USD to Lightning Network!

﻿Create fee-less Bitcoin gift vouchers to share with friends,family, and your haters.https://lightning.gifts/

So tempting to claim that - but I'll upvote you on ZapRead instead!

So tempting to claim that - but I'll upvote you on ZapRead instead﻿!

Satoshis Club is a Medium/Yalls inspired site where you publish articles and either paywall them or earn tips from comments.https://api.lapps.co/apps/satoshis-club/out

Tested it out and payment worked.  I still don't like the "paywall" model.  That's why I'm building ZapRead - you can read content for free, and earnings are voluntary payments using a social media approach.

This model existed with yalls.org as well. And there's paywall.link as well.

I prefer zapread to those.

How is this possible?  Any reviews?  What are the risks here?

I saw that on Lapps.co but I think it's kinda expensive if you imagine using it for a website (2FA).
For what I saw it's ~1000 satoshi per SMS (depending on country).

I think  it is expensive to

Also they add their name and your ip.