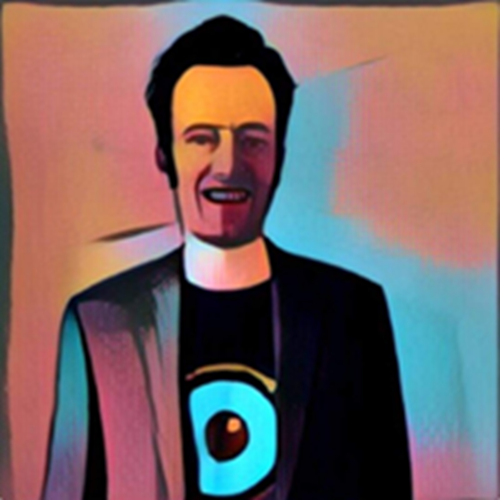 These users are subscribing to Spacerik. Spacerik's content will appear in their activity feed. 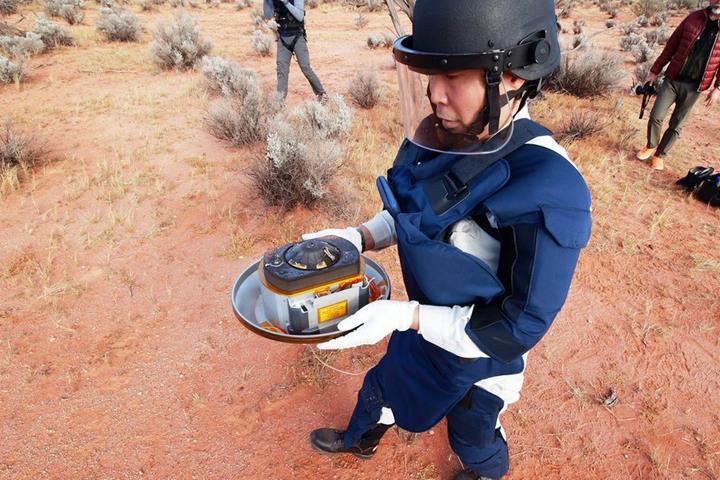 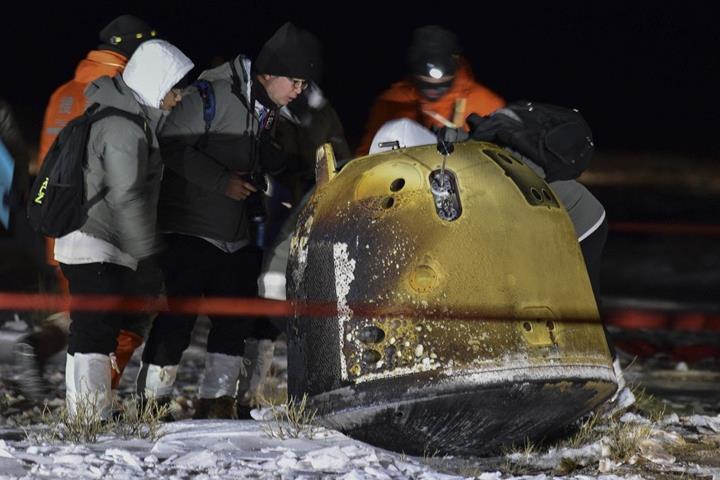 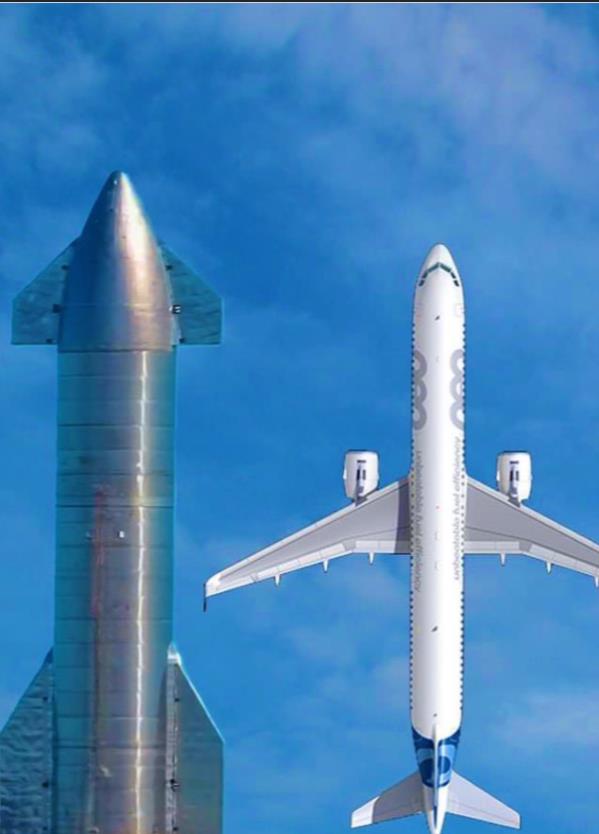 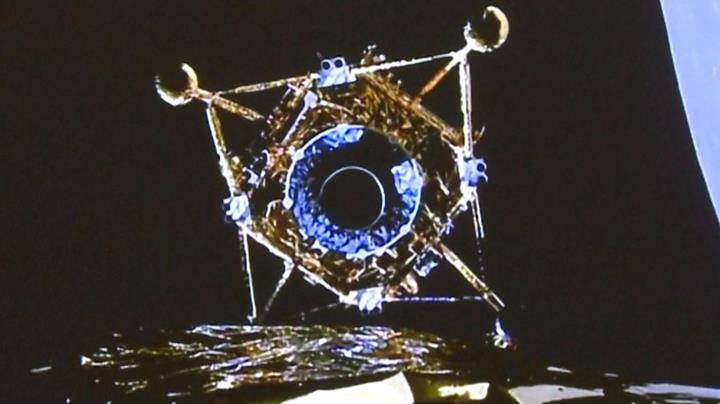 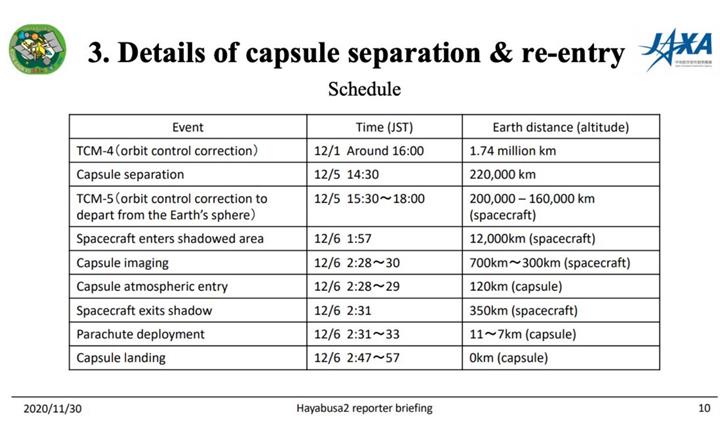 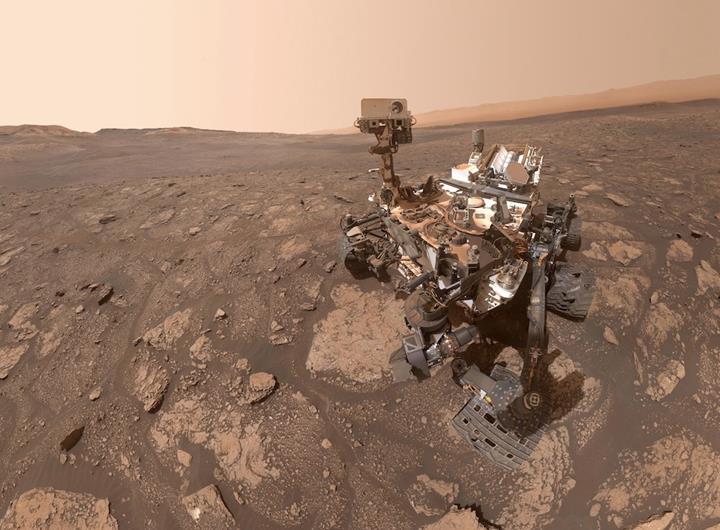 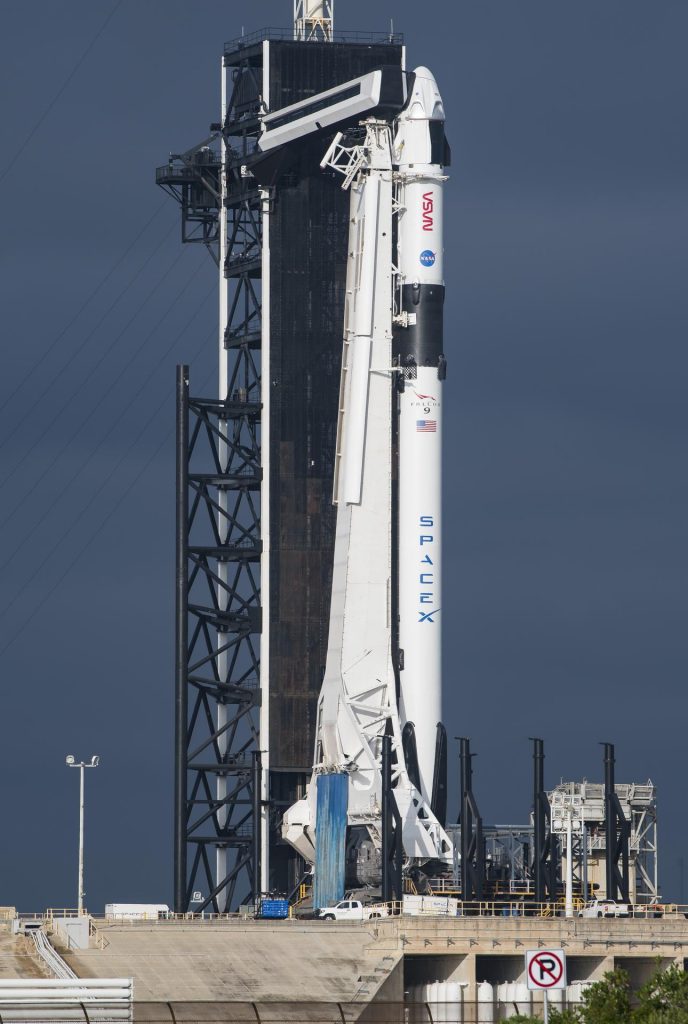 Remember the historic splashdown of the SpaceX Dragon Crew capsule back in August? That was still a test and now it is time for the first operational flight of crew dragon. 4 astronauts will be on their way to the International Space Station (ISS) as they foresee to lift off on Monday November 15 at 1:27 AM.

For live coverage, make sure to check out the Live YouTube feed as shown below. 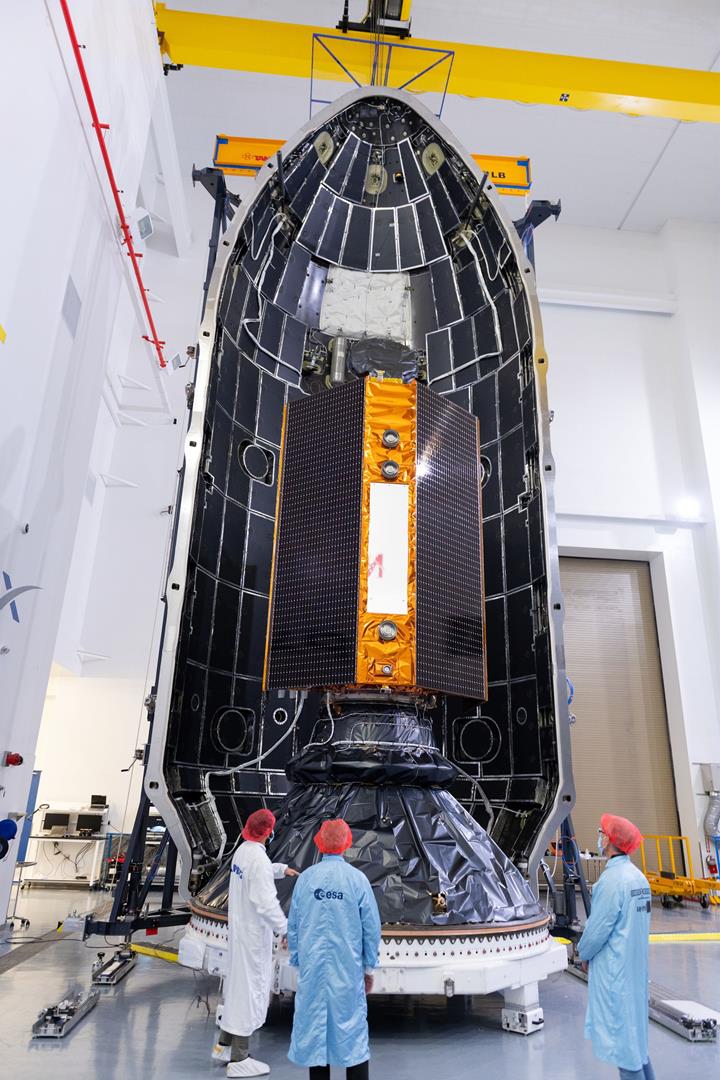 An exciting mission is almost ready for launch on a SpaceX Falcon 9 rocket. The European Sentinel-6, as part of the EU Copernicus Earth Observation programme, is being mated to the launcher and awaiting its launch currently planned for November 21, 2021 from Vandenberg Airforce base in California, US.

With global mean sea level rising because of climate change, Copernicus Sentinel-6 is the next radar altimetry reference mission to extend the legacy of sea-surface height measurements until at least 2030. From an altitude of 1336 km it will provide global maps of sea level that we have been seeing on the rise by 3.6 mm per year in the last decades. Unprecendented accuracy and precision in measurements are expected due to technology advancements incorporated in its measurement suite of a radar altimeter and a microwave radiometer. More info on the mission can be found on the ESA website for Sentinel-6.

Since the launch of the Sentinel-5P mission in October 2017, that I worked on for over a decade, I have been made part of a family of sp-called Sentinerds: Space groupies that promote the Sentinel missions on all Social media channels. For Sentinel-6, the Zapread platform should certainly not be excluded. Spot me in the picture below at the launch event. Unfortunately, the launch event will be online this time :(

Awesome! I see you in the back middle just off to the right. Tall guy :)

In addition to the altimeter, does it have other antennas which can do imaging? But from 1300Km, it probably will not see much detail...

Ha - yes, I'm alive. I've not had as much free time this summer. I do know what my Christmas vacation project will be - ZapRead ;)

No, imaging stuff on this satellite. All focus is on the altimeter. 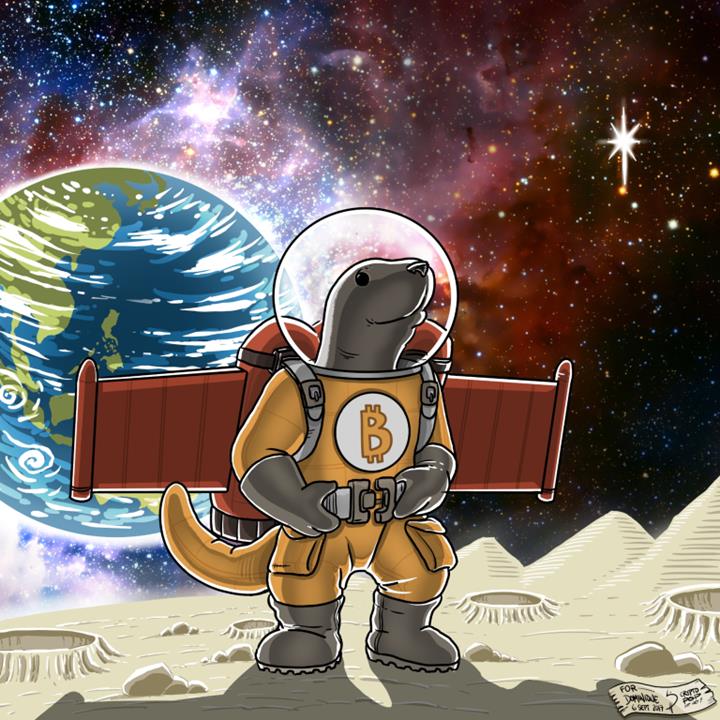 I have been thinking lately about the connection between Space and Blockchain technologies. Of course due to my involvement in the Bitlinq.space project, that is currently running on a Lightning Network Node. I was also triggered by this news: The First Ethereum Network-Blockchain Satellite From Villanova University Set For Orbit

Of course the realm of Space is a very unwelcoming environment. It is hard to get there, but once you are there, the global access and coverage options are phenomenal. Of course under the condition you did your Space Engineering right and your hardware is not being fried instantly, either because of the extreme temperatures and/or the radiation levels. This makes Space a good place for secure storage as stealing or damaging your belongings would be quite an endeavour. And for resiliency, in case of terrestrial outages, Space assets form a robust alternative. But Space also has disadvantages. You could typically only connect to LEO satellites once per day, for a few minutes. If you can't work with that, and need a GEO satellite, you will have a link budget challenge and need quite some powerfull antennas to get your signal all the way there.

But apart from the obvious 'node in Space', what do you think could be the benefit of using Space assets in blockchain technology or vice versa? 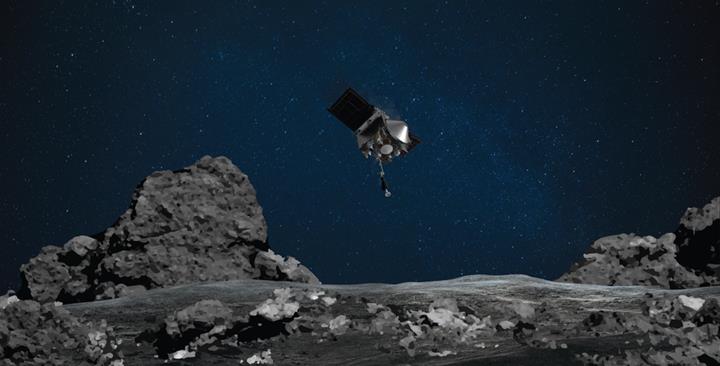 OSIRIS-REx launched from Cape Canaveral, Florida, on Sept. 8, 2016, and arrived at Bennu in December 2018. Now at a distance from Earth of 330 Million Km, the probe will make a touch and go to the surface of Bennu and collect some surface samples. Plan is to return these samples to Earth in 2023.

Asteroids are relics of the earliest materials that formed our solar system, and studying such a sample will allow scientists to answer fundamental questions about the origins of the solar system. Furthermore, Bennu is a near-Earth asteroid (NEA) with possible risk of impacting the Earth in the late 2100s, so the mission is also exploring ways in which such a collision might be avoided. 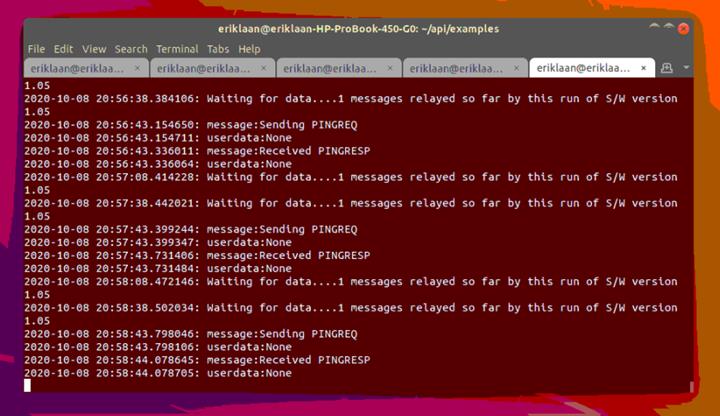 A long worked on update of the Bitlinq message handler is now running on the Eye On Orbit teleport server and now runs 5 interconnected terminals:

Next steps to undertake are: