Psychol is subscribed to

These users are subscribing to Psychol. Psychol's content will appear in their activity feed. 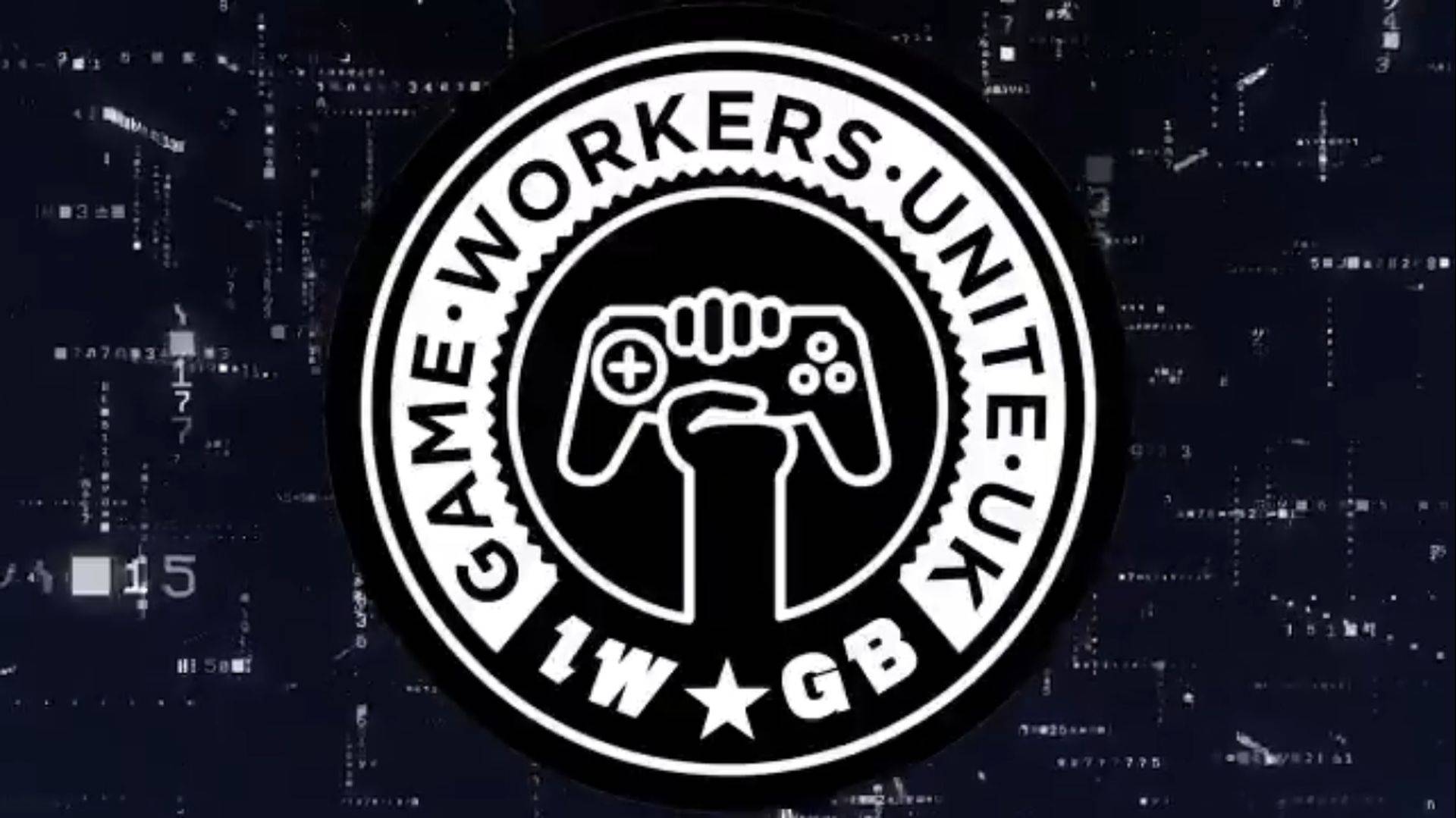