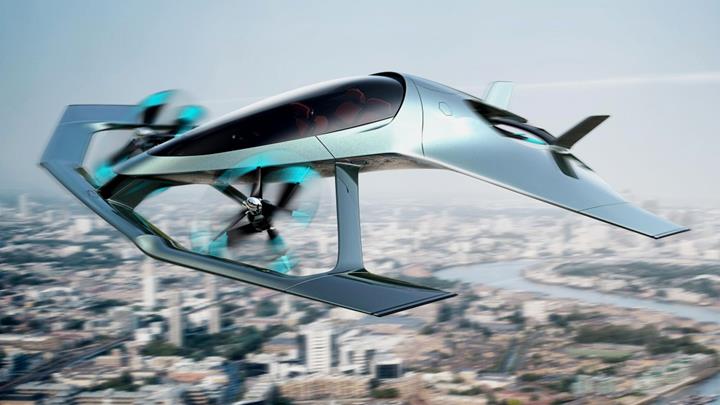 The French world champion in watercraft races has successfully defeated the English Channel and will soon start a futuristic vehicle construction project that will set new historical records.

The 40-year-old fan of extreme sports secretly builds a unique flying vehicle with his team of exquisite engineers, which has never been seen before. It is supposed to be a sports car, which will reach the speed of about 400 km / h in the air and have a range of about 120 kilometers.

At the moment, little is known about him, but it is no secret that his first tests were successful. The invention is intended to have 10 electric motors. The Frenchman revealed that for the next two weeks he will be resting with his family after the hard struggles of a flight over the English Channel, and then he will work on completing his new flying love.

Zapata also revealed that the invention will be ready later this year. It is not clear exactly whether it will be another flying taxi, only in a sport version or a flying car that can take off from the parking lot. Either way, it definitely catches the attention of fans of extreme sports. 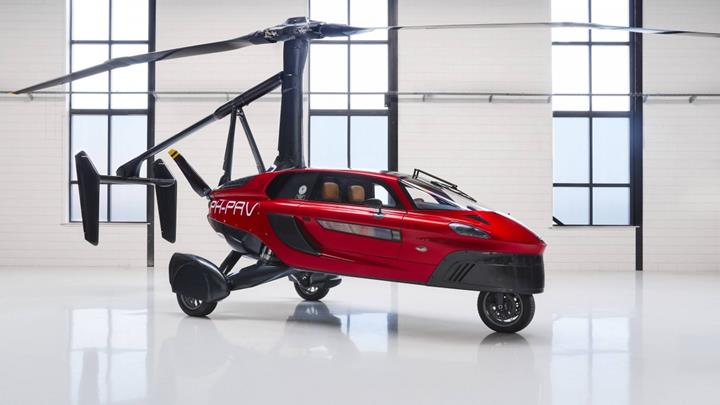 It is highly probable that we will see this unique vehicle officially during the Summer Olympic Games in Tokyo, which will take place next year. The Japanese announced that there will be the most phenomenal and technologically advanced devices in the history of mankind.

Interestingly, the French government became interested in Zapata's ideas, especially Flyboard Air. The local army financed the work on it and new vehicles with the amount of more than a million euros. We can therefore expect that soon the soldiers will be moving along futuristic vehicles from futuristic vehicles straight from sci-fi films.