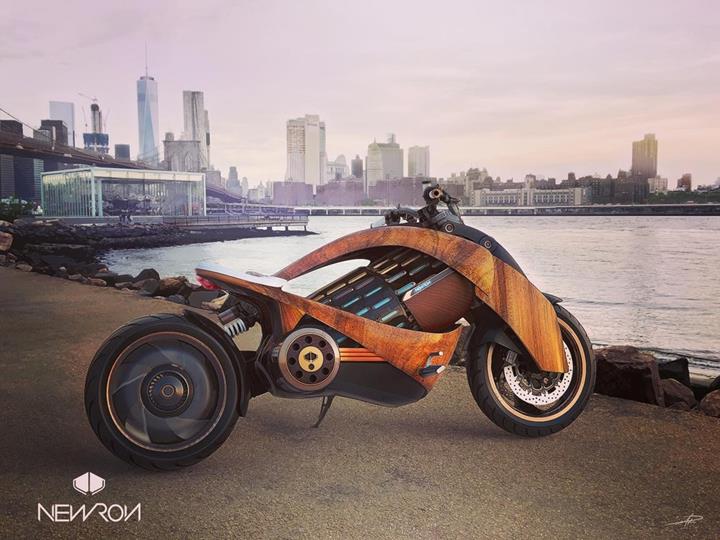 After conducting acceleration programs through Dassault Systems and Advances in France, Newron hopes to build 12 of these eye-catching electric motorcycles in 2020. Photo: Newron

The French company Newron has a very cool and creative design.

We deal with designing electric motorcycles a bit, but this should be repeated. The construction of the motorcycle is often based on the engine. 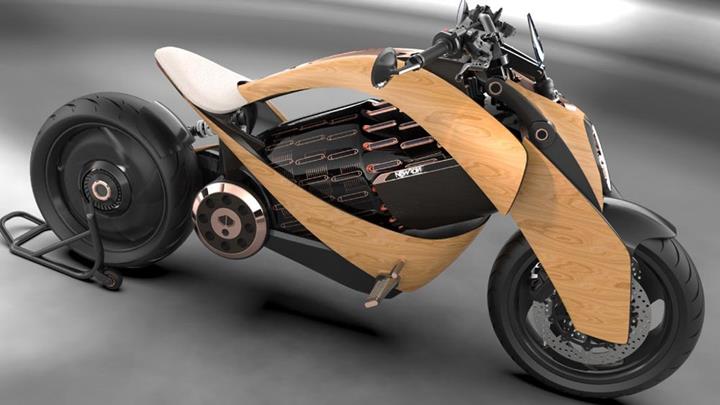 On the other hand, electric motorcycles have really started poking their heads in the last 10 years. And many, if not most, still use the most technically unknown shape of a gigantic old box. It's a great idea, a big change in the future gasoline for electrons.