Reading different websites about cryptocurrency I still see the same thing. The same chasing of XYZ cryptovalutes - be it Nano, Ethereum, Steem or EOS, which try to show Bitcoin as something outdated that doesn't change, while other cryptovalutes undergo revolutions of changes reaching higher and higher numbers of "Generations" to show their level of sophistication. 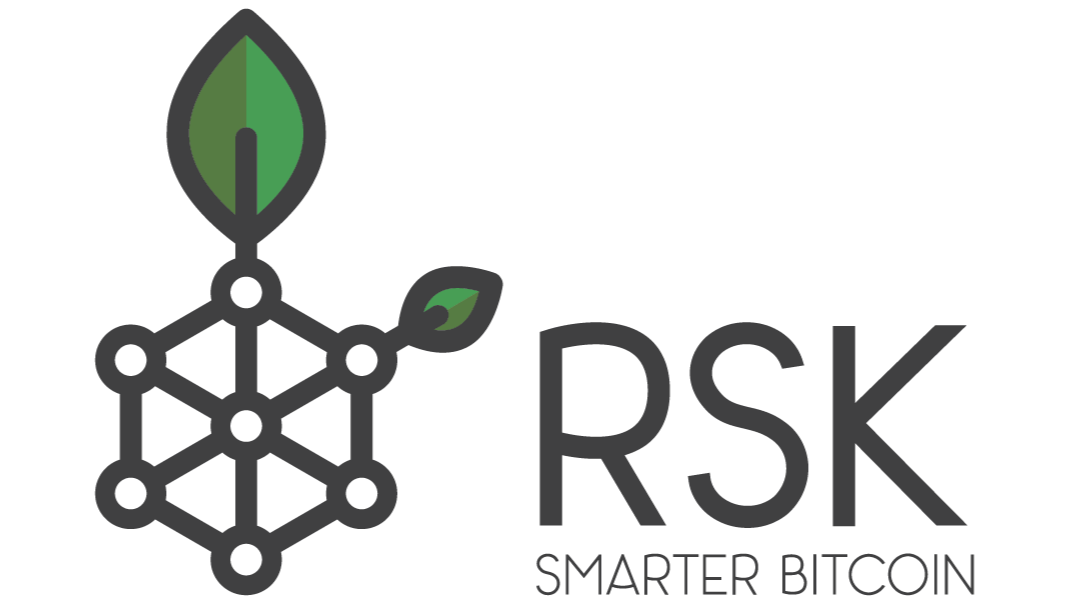 But there are solutions to increase Bitcoin scaling, Bitcoin has Smart Contracts, Bitcoin even develops its own blogging platforms. Is the altcoin era slowly coming to an end? I don't know, but it's worth educating people, especially when it comes to the fact that Bitcoin is not a outdated as people try to tell people. I would say something else - it is probably the biggest cryptocurrency that exists in terms of functionality.

Today I will show Smart Contracts on Bitcoin - the RSK project (RootStock).

RSK (Smart Bitcoin) is a sidechain Bitcoin with Proof of Work system fully compatible with Ethereum. Its goal is to create a very secure platform for smart contracts faster than Ethereum. The project is being developed by RIF Labs (RIF Token - ~70th position on CoinMarketCap).
Sidechain is a "side" Blockchain, which thanks to various solutions is an extension of the existing network. For example, a RBTC token is worth about the same as a bitcoin (1 RBTC token can be exchanged for 1 Bitcoin token and vice versa). So the token valuation is similar.

Cryptocurrency networks can be attacked. The hardest is to attack Bitcoin, because an hour of attack costs $765000 and Ethereum $95684. RootStock as it is protected by 31% of Bitcoin's network causes the attack to cost about ~250000 USD (data from September 7, 2019) [Only 31% of miners support RSK, but perhaps in the future every miner will protect this network.].

Proof of Work is associated with a high power consumption that secures the network. However, thanks to a solution called "Merge mining", RSK mining takes place in parallel to BTC mining, which means that you don't have to build or buy a lot of graphics cards or use more power. The network uses the same hardware at the same time.

RSK can process 100 transactions per second, and in 2020, if the Lumino project is completed, 2000. Ethereum is also working on various improvements, but with different results. Although the Raiden project was released, it is not used at all (pity).

I don't know, RSK has a lot of advantages and it would seem that Ethereum is in trouble. However, it is often the case that technology does not mean anything if the market considers it superfluous. So far, RSK is developing and this can be seen on CoinMarketCap, as well as in RSK Explorer (although this is only the beginning of adoption). If someone wants to risk it, I recommend to invest part of the money in RIF Token.
The fact that RSK is slowly moving to Mainstream, although there is not much about it on YouTube.

They use solidity, quite nice.

We have an old dao implementation from the old days: https://github.com/KuekenPartei/party-contracts

With the price rise of ether it was quite expensive to deploy.