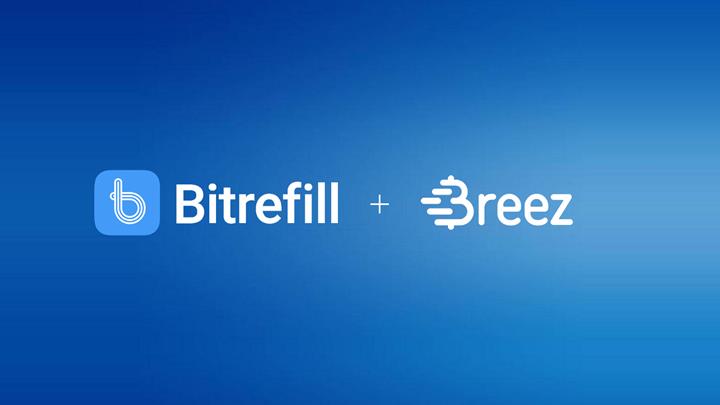 "New announcements around Bitcoin’s Lightning Network have been coming almost nonstop lately, with new exchanges, wallets and other services popping up seemingly every day.

Now, there’s a brand-new wallet coming to market with a focus on ease of use. Today, Breez has announced that its mobile Lightning wallet is available in open beta.

Perhaps the most unique attribute of Breez is that it doesn’t include an on-chain bitcoin wallet. In other words, it’s all Lightning.

“Lightning only,” Breez CEO Roy Sheinfeld confirmed in an interview with Bitcoin Magazine. “This is one of the elements that simplifies the user experience.”

Sheinfeld pointed to the fact that no bitcoin wallet management is necessary and users have a single balance — rather than both an on-chain and a Lightning balance — as examples of this simplification.

Although on-chain funds cannot be stored in Breez, the app includes the ability to move funds from traditional, on-chain bitcoin wallets to the Lightning-based Breez via Submarine Swaps, which were popularized by Lightning Labs Infrastructure Lead Alex Bosworth.."