Blockstream Satellite API Is Live. What Can I Do With It? 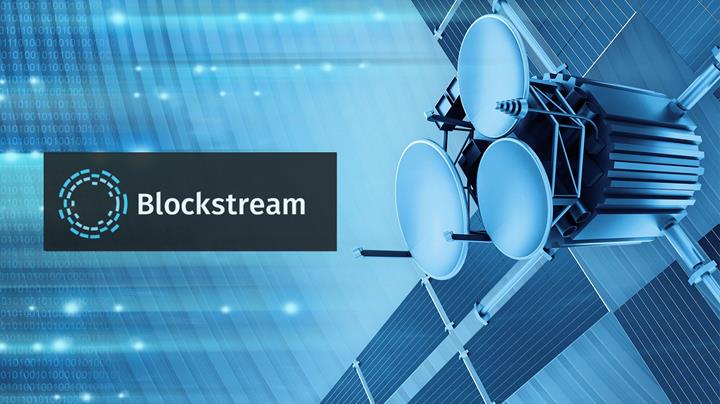 [Largely based and copied from Cryptonews.com but with some improvements and some additional comments]: Blockchain technology company Blockstream has announced that their satellite message API (an Application Programming Interface) Beta is now on the mainnet. Now, sending data through space using a satellite and paying for it with bitcoins is easier than ever - but what possibilities does this offer, exactly?

Blockstream aims to solve blockchain’s dependence on the internet by providing satellite access. Initially launched in August 2017, the first satellite connection was available to users from Africa, Europe and the Americas through bandwidth leased from the TELSTAR 11N satellite, with the goal to let users access Bitcoin without the need for a terrestrial internet connection. In December 2018, the company announced their coverage of the Asia-Pacific region, as well as adding support for Lightning Network payments.

According to the company, the Blockstream Satellite network broadcasts the Bitcoin blockchain around the world 24/7, protecting against terrestrial network interruptions and providing anyone in the world with the opportunity to become a node for the Bitcoin network.

Moreover, the satellite message API lets users send encrypted messages to the remotest regions on Earth and pay for those messages in bitcoin using the Lightning Network service. Back in December, the company’s chief strategy officer, Samson Mow, told Forbes, “Bitcoin has always been about uncensorable money, and now we have uncensorable communications as well.”

Now, for those wondering, “What am I supposed to do with this?” we simply say, “Human ingenuity knows no bounds.” You may decide to use this service to send messages and pay for it with bitcoins, but where’s the fun in that?

Blockstream community manager Dan Williams told Vice about his own favorite message. “The most fascinating message I’ve received was what appeared to be a journal from an anonymous developer in eastern Europe who shared his growing interest in Bitcoin and the technology surrounding it such as Blockstream Satellite and the Lightning Network,” he explained.

The message itself is even better than it sounds. “So here I am, left my job, I have some money to keep me up and I’m building my first raspberry pi lightning node, and broadcasting messages from satellites. Still feels surreal at times,” part of the diary reads.

Then, there are poems, and - of course - memes, except now they’re in encrypted form, like the so-called Rare Pepe. However, all of these were sent over the testnet, which made them free; with the mainnet now live, you will have to pay for the service.

Of course, there could be some purist criticism that in essence, broadcasting a message through Blockstream Satellite is kind of centralized. You will have to go through the teleports of the operators that own the actual satellites. These are Telesat, Eutelsat and Intelsat. These companies have leased the bandwidth of, in total, 5 of their satellites to broadcast the Blockstream Satellite message service, to another company: Blockstream. If any of the companies would not like what you are broadcasting, they could in theory stop you from doing it.

What would make it truely decentralized, is that Satellite access becomes subscriptionless, but this would be something that Satellite operators should enable. But for now, those subscriptions are the bread and butter of this industry, so I doubt whether one of the incumbents would embark on this. It would require a new kid on the block, disrupting this market. For that, keep on Eye on this company in the coming months: Eye On Orbit