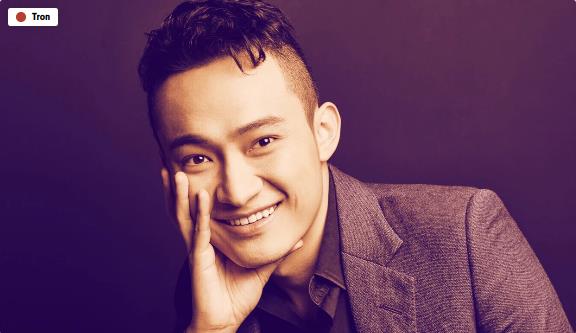 "Justin Sun disclosed that he is working with law enforcement to chase after the people who forked the blockchain that his newly-bought social network site, Steem, ran on;

Justin Sun, the wealthy CEO of the TRON Foundation, has called the cops on those responsible for splitting from his newly-bought blockchain-based social network, Steem.

He’s also called up the law:

“We are working w/ law enforcement & will take actions to get our funds back! We have lots of sympathy for all Steem witnesses who has suffered the same at the hands of the Hive witnesses,” he wrote today.  (..)"

Very funny and ironic - running to the authorities about a blockchain which is meant to not have authorities. Right.

"A forked version of Steem on another github account has added code to change the ownership keys for various Steemit Inc. accounts.

This was a change made on the steemdev github account, which is not the steemit account where all previous hard and soft forks have been done and approved by witnesses."(...)