Poland is a country located in central Europe. Although it was Europe, during the Second World War this nation was given to the USSR (by western countries) - which may not have translated into a catastrophic famine like the one in Ukraine (Holodomor), but we did not become a rich country.

In the late 1980s we began to separate from the USSR to become an independent state. However, it was very difficult to catch up with the decades of development of western countries, so if someone was in western Berlin, then in eastern Berlin - he noticed that there are disproportions between these points.

Today we have the 21st century and computers, so I can describe what is happening now.

When the pandemic reached Poland

Poland very quickly (strangely enough) took care of protecting its citizens - probably because it is too poor a country to do otherwise. When the Italians disregarded the recommendations of the government, in Poland very quickly decisions were made to "close" the country's borders (restricting the movement of people), quarantine the home for arriving people and ask to limit contact with others. Unfortunately, this was not entirely appropriate, as the officials considered that in fact - you may be in quarantine for 14 days, but your family living in the same house no longer. So the quarantine did not work (lol)

You get up in the morning, brush your teeth, take a shower and most of the attractions of the day you've just done :D Generally there is a very big control of people in the city from today on. So:
- You can go to work (if you have permits)
- You can go to the store
- You can go with the dog / help the older person

So today I was in the shop, and the first thing that's noticeable is the queue. But not because of the large number of customers, which is legally established in the store. So in a shop, where usually there were 30-40 people, now it can be (X * 3, where X is the number of cash registers in the shop, even if only one is active).

I went to another shop, where the queue was 7 people. Of course, at the entrance there is a guard who not only watches over how many people are in the shop, but you also have to disinfect your hands and put on disposable, plastic gloves (usually they were used to pack rolls in the shop).

Many goods are not on the shelves. Rather such things as toilet paper are, but e.g. today I haven't seen many fruits or vegetables. So it's not bad, but sometimes you have to change your plans about what you will eat for dinner today.

Well, Poland is a poor country. We have a lot of companies that are going bankrupt because of Koronavirus (they cannot fulfill orders). I have no idea what will happen, but to survive. I am slowly gathering food supplies (rather small, for a few days at most - 14 at most), if I were to go to a home quarantine - I would have food to survive those few days.

In Poland we have 2490 confirmed infected people and 36 deaths. Unfortunately, the ruling party wants to make the elections in May, because they may not survive them (reelection), and supposedly it is starting to falsify the results concerning Coronavirus, so that the new cases are caused by "everything else" and not Covid-19. 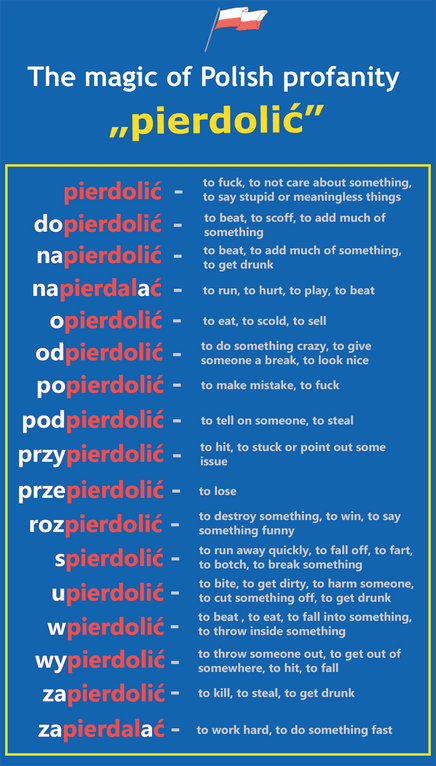 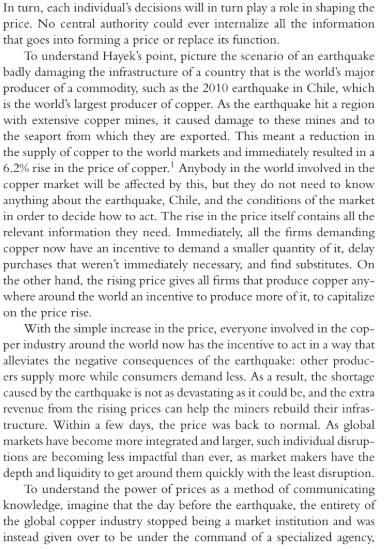 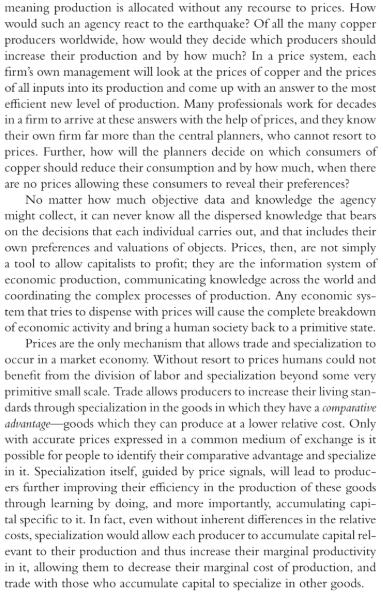 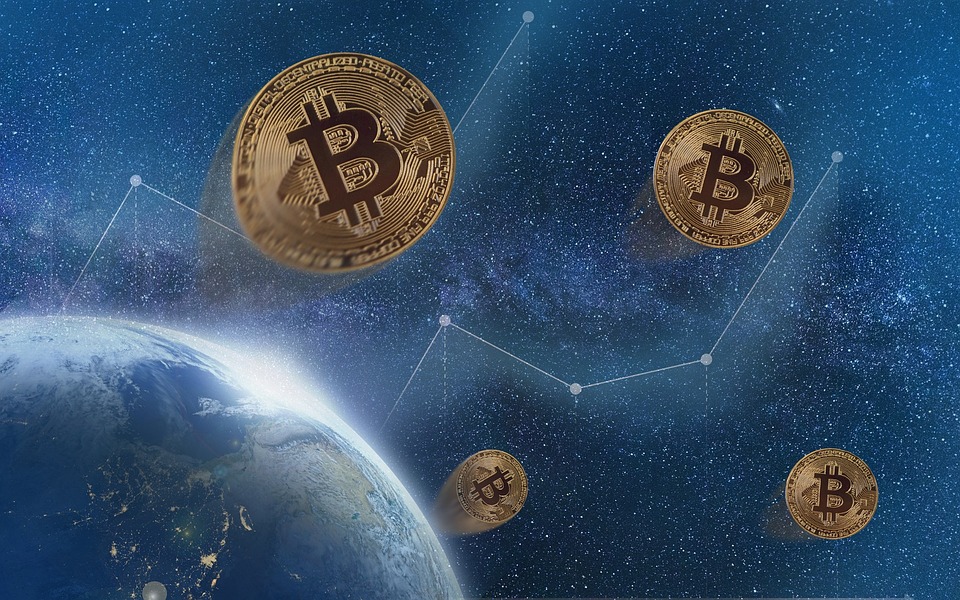