The pilot settles the story somewhere in Colorado. 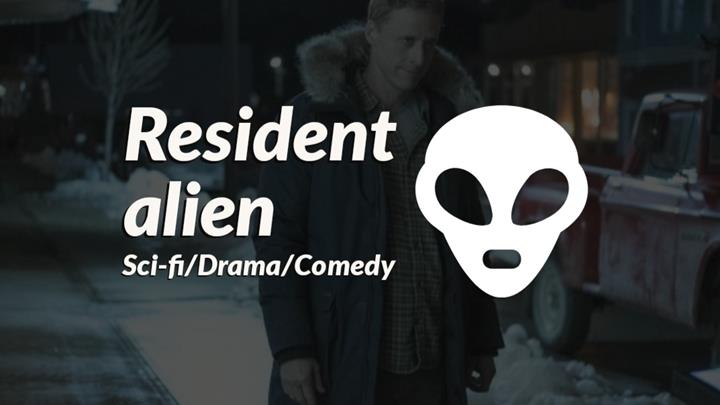 An alien is living under the skin of a normal resident, which turns out to be a doctor. Well, normal ? Maybe at first sight. Story starts when Harry, the resident alien, will become the only doctor in town, after the murder of the town's doctor. Thing is, no one can see who he really is. Yet only one in a million humans, only one person can see the real alien he really is. A 9 y.o boy from town...

The main character is not as nice and cute as you might expect from a comedy. To get the human appearance of its vessel, it didnt chose the kindest methods. Let's say that it is slightly darker than the impression it gives.

For all UFO enthusiasts, aliens and cryptyds, reptilians and all kinds of Extraterrestrial life theories supporters. The series that will lighten up your week has now released the pilot.

At first I was skeptic towards the idea of watching "another alien show" I just thought it was another documentary about boring and totally unnecessary repetitive stories.

If you liked Netflix's Santa Clarita, this will get you hooked up quick.

I must admit that it is quite catchy.

Discovering what a resident alien, might as well be doing undercover in a remote town in the middle of nowhere. Tune in on SyFy to watch the replay of 45min pilot starring Alan Tudyk. Written by Peter Hogan and Chris Sheridan. Who also created the program. It was first released only a few days ago (Jan 27th 2021).

While streaming the Pilot. It gave me the weird impression of a sarcastic version of "Dexter" ? I LOVE Dexter. Even a parody of the show would make me feel good while waiting for the next season to air. You watch it, and share your thoughts with me. Other episodes are to be aired on SYFY this February. I know I can't wait to watch the rest of the season to find out what's happening to the li... No more spoilers ! 🙊

If you love cold humour, this show is your winter treat.

Thank you for reading my review, If there is any show/movie you hesitate on watching I will be glad to review it for you. If you like my content, please show me love and support  !

This is a call that raises curiosity. For all firefighters and paramedics fans, suspense seekers and Jennifer love-Hewitt lovers. 911 is the show you need right now. 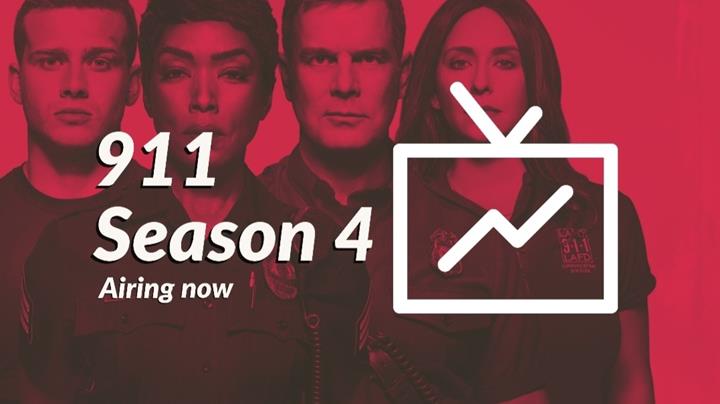 As a spin-off of 911 : lone star. The first episode has been released on January 3rd 2018. 4 seasons have been aired until today, last season is still running, episode 2 has just been released a few days ago.

I personally got bored with police shows and crime series. This is exactly what I needed after watching too much drama and sci-fi. A load of the weirdest most dangerous situations. 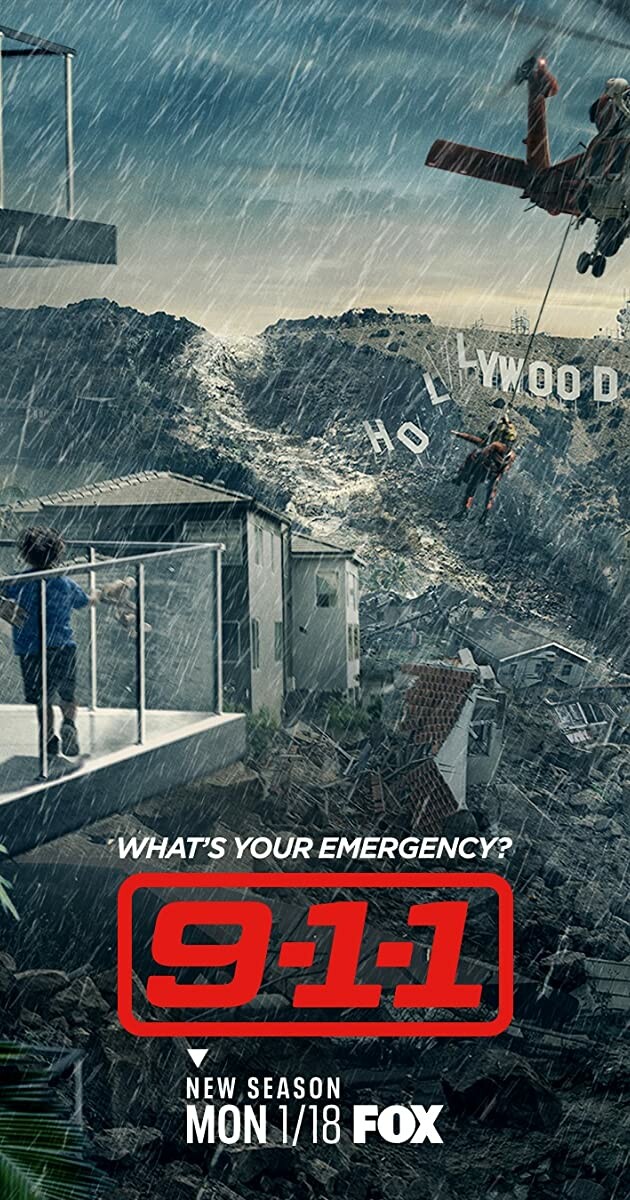 It doesn't really matter if those things are inspired from real life events or not. What matters is how a team might deal with each specific situation and save the maximum number of lives possible.

I thought that since Covid, Fox Broadcasting Company would stop the series, as many shows have been shut down due to lack of investment or due to a departure of an important cast member or more.

I would definitely recommend this show, far from being boring. If you were looking for a new show to watch on evenings before you go to bed or during a sleepless night, this one will do the work and you won't regret it. 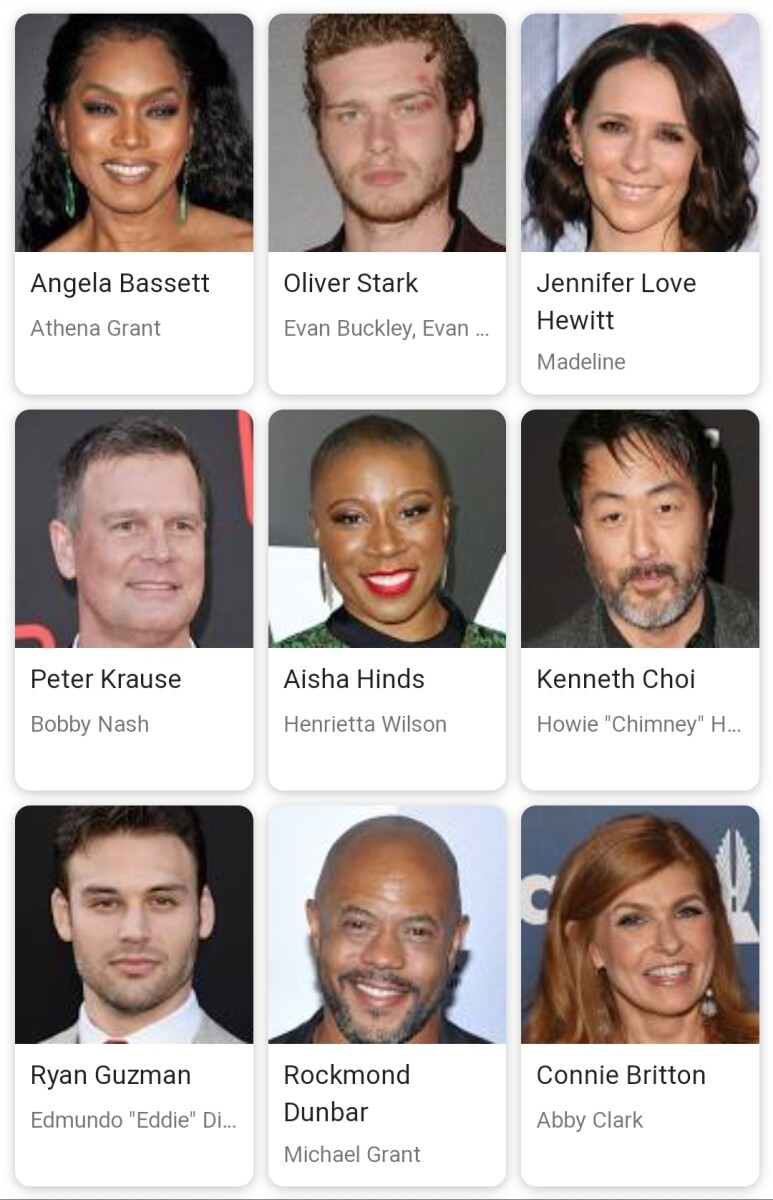 My favourite character is Athena Grant, amazingly played by Angela Bassett. I first discovered this actress in AHS (American Horror Story) And I absolutely loved her performance in each of the roles she represented.

If you already watched this show, let me know what you thought of it. Now if you are still hesitating, just do it ! And both ways, you would have watched a more interesting production than a meaningless tiktok video from a stranger.

Independent journalists decided to make a film that shakes the society - 'Just don't tell anyone' is a documentary film about pedophilia in the Polish church. The film tells various confirmed stories of church paedophilia, and also shows how such things are hidden.

In the meantime, a second part has been made and a third part will be made (like the Pope was hiding paedophilia in the church).

The film has English (and not only) subtitles if someone wants to see it.

Migration to Peertube ...
IntinteDAO posted in Movies, Films, Cinema, Video 2020-02-27T21:00:01.8700000
As some people know, Intinte Media VOD is a project aimed at providing the best possible films that respect your freedom.
One of the goals of the platform is to decentralize content. So that the content can never disappear from the network, which is not supported by the old form of file storage on the server.
The new version of the code adds support for Peertube, which is a federally decentralized Youtube using Webtorrent. We will slowly migrate videos to use the new platform. Some of the videos already work in the new network.

Another film from Blender, this time probably more for older audiences - a short but touching story of a girl who will do anything for her pet, which turns out to be a dragon.

Short but very nice animation with touching moments. Certainly not for small children. The film is in English, but we have added letters to some languages (the film has so many subtitles that I had to report an error causing the list of subtitles to go beyond the screen). 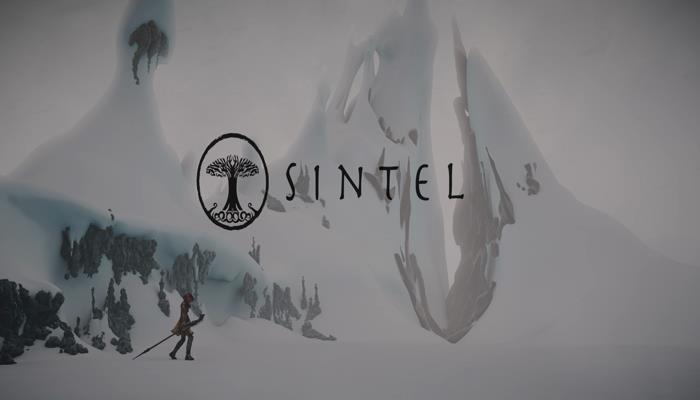 I've got a big problem with this Blender thing. Perhaps because this is the first animation that shows its possibilities, but in my opinion it's a lack of a certain idea for itself. That's why this movie gets quite average ratings (72% according to Google). 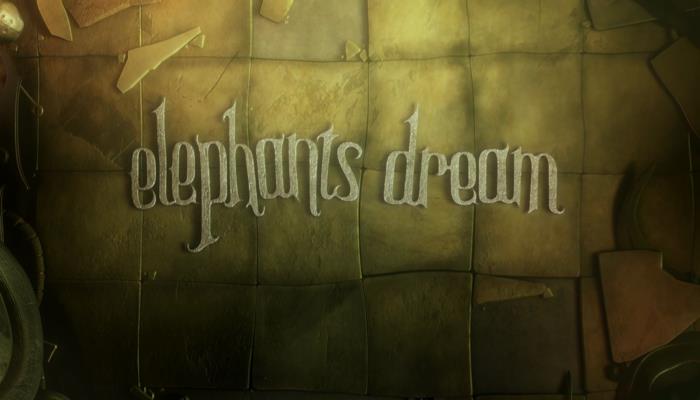 The story is about two people - Proog and Emo, who travel together in a mechanized building full of traps, which is an interesting test of Blender's abilities, but from the film itself it doesn't present much in my opinion. Animations such as Big Buck Bunny or Caminandes are interesting, funny and imaginative. I don't know what to say about this film.

Maybe you can write something about it, you can watch it free on Intinte Media VOD platform :)

Caminandes is a series (for now) of three short animated films (1-3 minutes) telling the story of a llama who has a problem with overcoming obstacles. We think that traffic is not a problem - especially on a straight road, and as you can see it's not true ;) 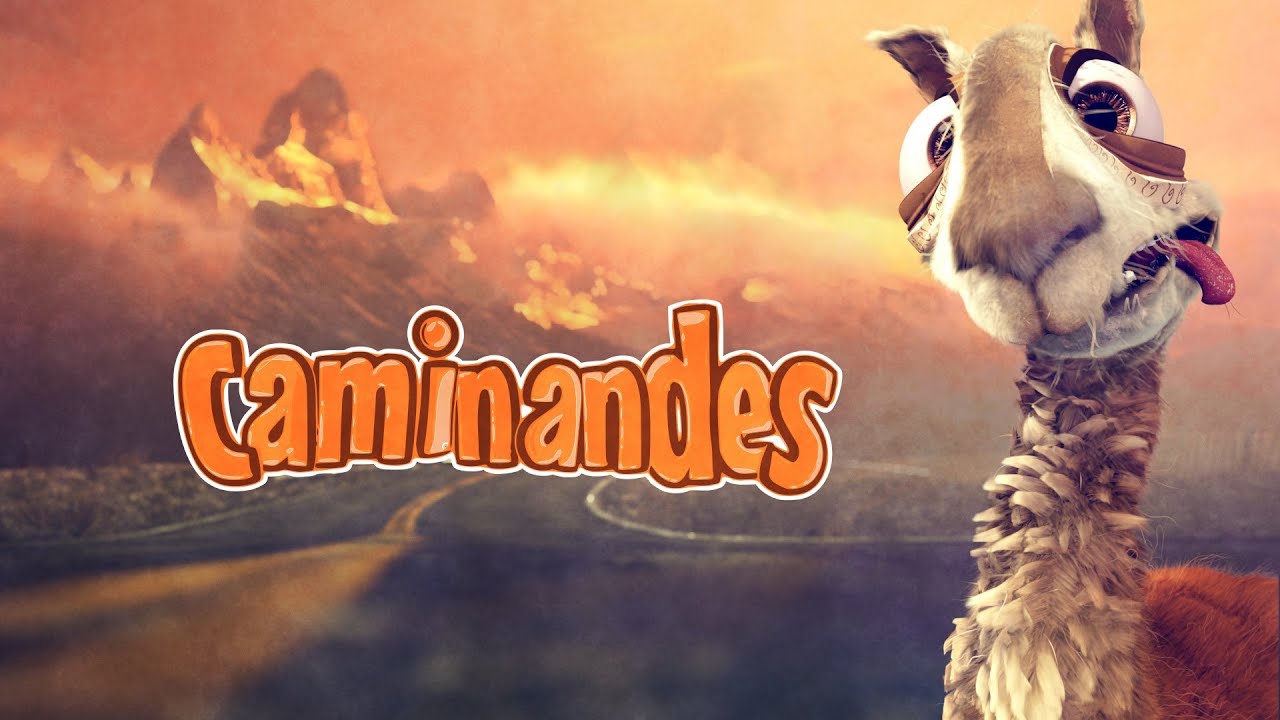 The whole story is presented in a humorous scenery, with very nice graphics and good sound. If it were a full-length movie, it would be very cool.

But you can still watch it, from 5 minutes of life it lasts ;)

In the meantime, we are preparing two more movies. Of course, both for free and available on our platform! :-)

Big Buck Bunny is a 10-minute film created by Blender Foundation. Its aim is (apart from presenting a great film) to present the source tools, including Blender.

The story tells the story of a day in the life of "Big Buck Bunny", a big rabbit that is attacked by 3 squirrels, and this one comes up with a plan to punish them.

Since the project is to promote systems for creating graphics, films and so on, everything is on a very high level from the graphic point of view.

You can watch the video on Intinte Media VOD for free - https://vod.intinte.org/player.php?movie=Big%20Buck%20Bunny

I have been working on an open and free (from freedom) VOD project for some time now. Today I can present you the draft version ;)

So far, there are two movies, quite short ones. But generally there are more of them (to be added):
https://github.com/users/IntinteDAO/projects/1

Classical films may be a problem, because if they are in the public domain (e.g. Night of the Living Dead), then nobody knows if I'm going to jail everywhere or not :P But I'm a little ahead of the facts.

So far, there are two animations from the Blender Foundation.