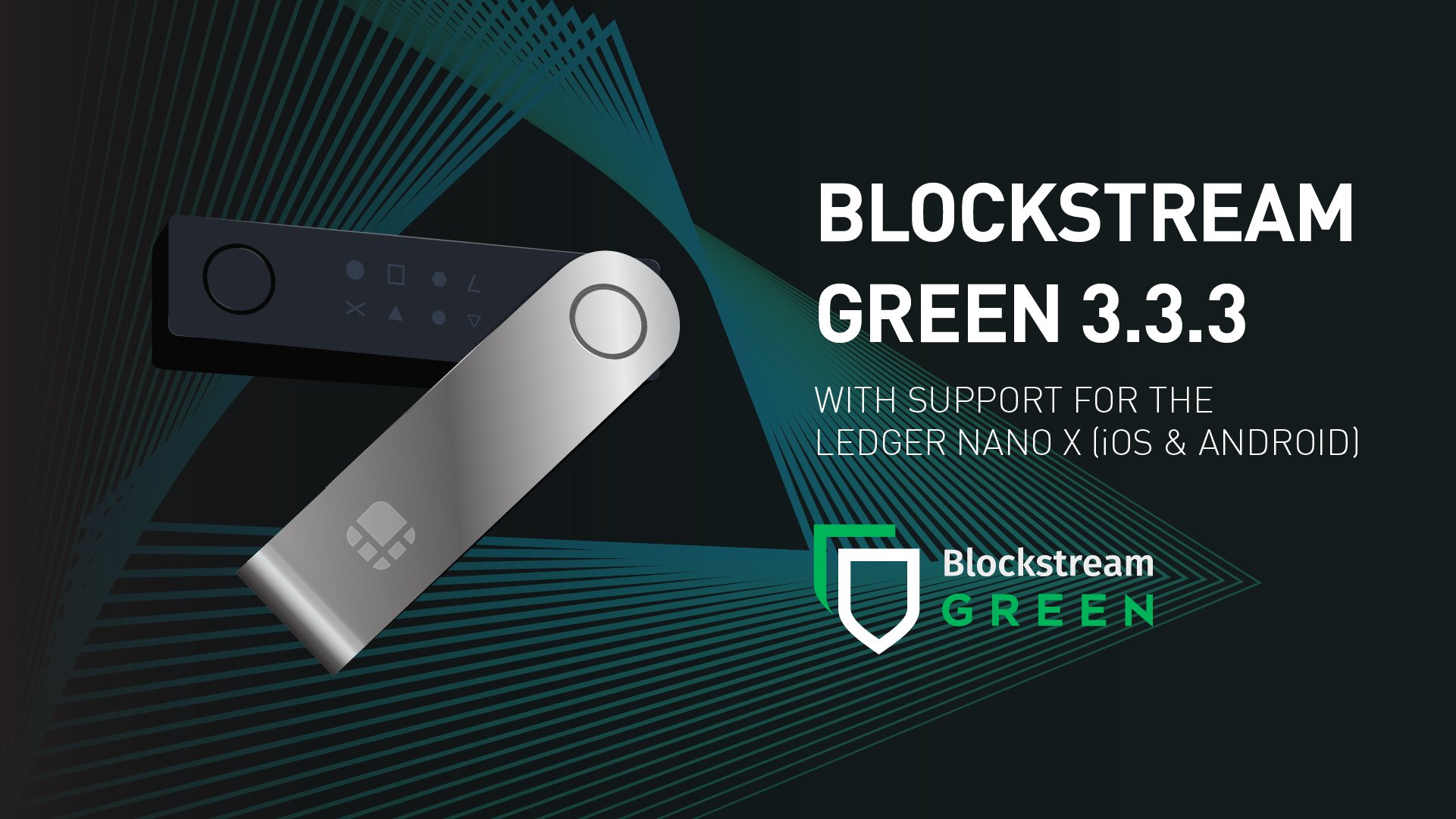 New release #BlockstreamGreen v3.3.3 - one of the best Bitcoin wallet for Andoird/iOS!

Bitcoin traders are split on whether the cryptocurrency’s once-every-four-years “halving” will jolt prices toward 2017’s all-time-high near $20,000 or multiples of that.

What’s clear is interest in the topic is surging on Google, according to a report from the Norwegian cryptocurrency analysis firm Arcane Research.

The search engine’s Google Trends feature shows queries on the term “bitcoin halving” have doubled this month from December levels to the highest since the last such event in 2016.

According to Arcane Research, the increasing number of Google searches is a sign the halving might be capturing greater public interest as a potential catalyst for higher prices in 2020.

"The bitcoin halving is gaining more traction,” Arcane said Friday in the report. “There is now a clear indication that awareness of the concept is spreading to new people.”  (...)

As stated in the article they have found a way to access funds on a trezor. Does anybody know if this attack could be performed on a ledger as well? I know its not open source but some components are public!

I hope there really is a fix because I  think hardware wallets are a great tradeoff of security vs accessability.

How many of you guys own a hardware wallet?

I think it is likely possible on ledger too, with enough expertise.  It's not an easy attack to pull off, and apparently as long as you have a passphrase as well, you are not vulnerable.

I mean as long as it needs physical handling of it and some (enough) time you always should be able to sweep all adresses in time!

So looks like old fashioned paper wallet is the best one and 100% free! :)

New tech new problems ......but when I get physical access to your paper wallet its easier to "attack" if you can still call it that.

Soon comes Soft Fork adding the so called Segwit1, which means further improvements and extensions to Bitcoin. Peter Wuille described in a simple way what these changes introduce.

Since the only real difference i have been able to find is that the hardware wallet would be password protected and it would be easier to withdraw the bitcoin, but that would not be a problem for me (Having to do a little more work to get my funds out) since  with the 95% i have on my phone I'm just hodling and using the last 5% to spend different places.

So what option would you recommend?

What I do is I use a Raspberry Pi which is offline.  I use electrum and have a read only wallet online, then use the Pi to sign transactions offline.  It is very secure.

I also use Armoury on the desktop but I don't recommend that unless you are an expert user.

Ledger is great and convenient.  The only problem is that ledger is not open source.  That said, it is probably safe but that has not been verified.  Trezor is the alternative but in my opinion not as asthetically nice (but who cares).

Whatever you do - buy the wallet directly from the vendor and not through a third party. 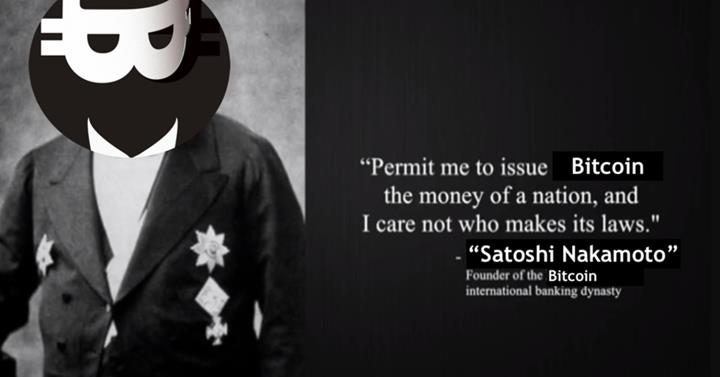 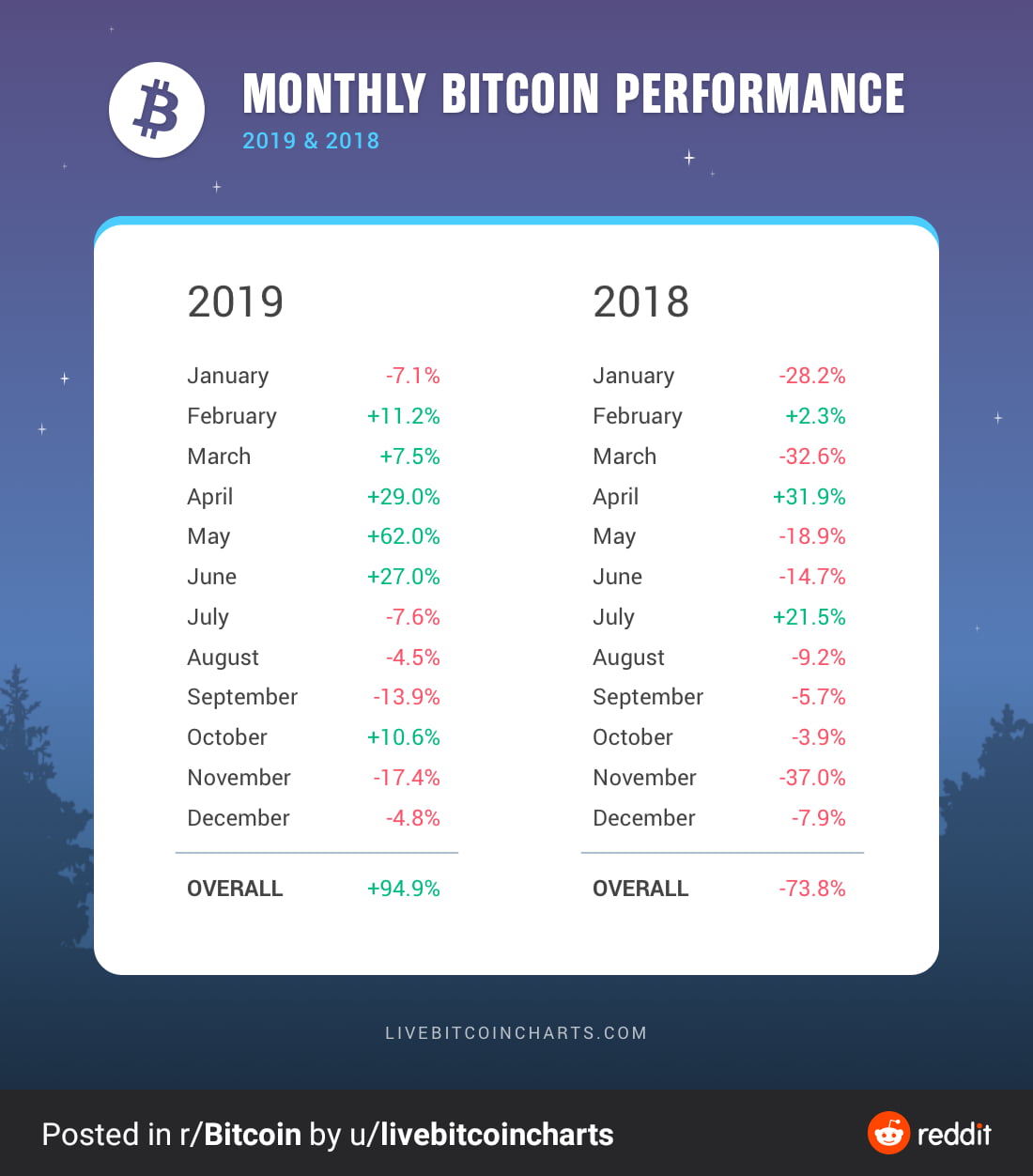 The "Bitcoin BCH" user recorded a movie in which he double-spends on Bitcoin using the Replace-by-fee function. Someone may find out - what kind of Bitcoin is bad that he added this option, but the solution is simple - Bitcoin Cash / BCash.

But doesn't the author of the movie want you to think so by manipulating / lying you?

It is not possible to create a double spend on BCH

The website https://doublespend.cash/ shows every day how many people managed to make a double spend. It can be considered that there are few of them in relation to the number of transactions and this is true.

If this "bug" can be fixed in BCH, will it be possible to accept 0-conf payments safely?

The answer is no. The concept of double spend does not mean attack, but a certain group of attacks. Attacks where the transaction is sent to many people. Such a thing can only be done if the seller does not make sure (does not wait for confirmation from the network, which can take a few minutes) that the transaction is 100% irreversible.

I will give you an example. I'm a miner and I have 35% of the processing power, which gives me a 1/3 chance (statistically) to mine a block.

I go to the store, I make a 0-conf transaction. In the meantime, however, I have created a new transaction which I have not propagate to others and as a miner I will confirm it.

It is not possible to detect this attack until the transaction is confirmed. No matter how many millions of dollars you have in your double spend detection systems.

Is there an option for secure and fast transactions?

The first possibility is to use a well functioning Lightning network. BCH users can use this network thanks to Liquid Network, although it is not so widespread there.

The second option is to use an intermediary (usually a bot). A multisig system is used here, in which the signature of the other person is required. It is usually a large company.

Such a wallet is Green Wallet, which has such an option, although I don't know if someone accepts such 0-confs (but there is a possibility). It requires trust in an intermediary, so it's no good.

You can also accept 0-conf, but you should increase the price of this service - to compensate for any losses.

Why did he make such a movie?

I don't know, it's possible that he wants to attract customers (as I understand from bitcoinbch.com - he sells various services to BCH) who are now in Bitcoin.

If your looking to earn interest on your holdings or take out a crypto backed loan then one of the companies that you might have come across is Blockfi.

BlockFi client assets are securely deposited in to Gemini at a unique wallet address generated by Gemini, a New York trust company licensed by the New York State Department of Financial Services. Gemini is a fiduciary under §100 of the New York Banking Law and held to specific capital reserve requirements and banking compliance standards. Gemini also has digital asset insurance coverage and is SOC 2 Type 1 security compliant on its exchange and custodian platform.

This is one of the only lending platforms that I have come across that allows you to earn interest on crypto and access via a pc, being able to use a service on your pc is much more secure in my opinion than having to trust your phone, which I only like using as a second factor of authentication.

Attractive and flexible rates of interest

Lots of platforms require that you lock up your crypto for long periods of time to achieve the best rates, with Blockfi this is not the case and you even get one free withdrawal a month. They will allow you to earn up to 6.2% on your BTC 4.1% ETH and 8.6% GUSD Currently you have the option of earning interest on BTC, Gemini USD (GUSD), and ETH you can chose how you want to be paid.

At the end of each month you will see a statement regarding how much you have earned.

You can also manually convert on the site using the trade function.

Out of all the platforms I have come across Blockfi is probably offering the best referral program, they are not trying to nickel and dime you into using other products, by using a referral link they will give you $10 worth of bitcoin as soon as you deposit $100 worth of crypto.